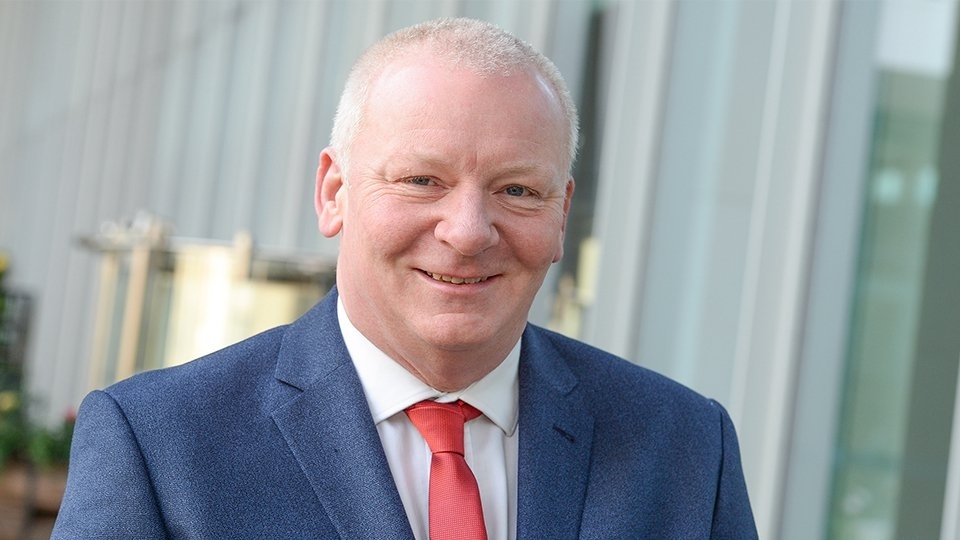 An Oldham expert is urging people with debt problems to seek advice at an early stage following a survey which predicts a spike in people going bust later this year.

Allan Cadman, who is the North West Chair of the insolvency trade body R3, said the survey of its members suggests the impact of the pandemic on people’s finances had been delayed.

More than eight in 10 of those questioned say they expect personal insolvency numbers to increase within the next 12 months.

Of these, the majority (62%) expect the increase to happen in October-December this year, while three in ten (31%) think it will occur in the first quarter of 2021.

Just 3% expect the increase to come in the current quarter.

Mr Cadman, who is also a partner at insolvency firm Poppleton & Appleby, said: “The Government has introduced unprecedented levels of support for businesses and consumers since the start of the pandemic, and financial services providers have also taken steps to help consumers, for example through payment holidays.

“This has meant that the number of people considering a personal insolvency process or asking for advice has not risen as sharply as we may have expected.

"However, these support measures are temporary, and do not cover everybody.

"When they come to an end, people are likely to find themselves in financial difficulty if their circumstances haven’t returned to what they were before the pandemic.

“With concern around future unemployment levels rising, it is vital for anyone in financial distress to seek advice from a qualified provider.

"Our message to anyone whose budget is under pressure is not to wait until matters come to a head, as the sooner you get advice, the sooner you can start to get a grip on your financial situation.”

R3 members felt the main triggers for personal insolvency advice over the next 12 months would be personal debt related to business failure (74%), credit card debt (50%) and unsecured bank loans or overdrafts (35%).

Mr Cadman added: “It’s not uncommon for a business insolvency to lead to an individual becoming insolvent, especially if the person in question has taken on liability for the business’s debts via a personal guarantee as part of an attempt to turn it around.”

When asked how the Government could help individuals, a third of respondents (33%) said the most useful step would be an early introduction of the planned two-month breathing space for personal debts, which has been agreed by Government but is yet to be rolled out.

Meanwhile 27% said expanding the COVID job retention scheme and 15% said a moratorium on creditor enforcement action would be the most useful.

Mr Cadman said: “The breathing space would provide anyone unable to pay their debts with time to develop a sustainable approach to managing them, and, hopefully, would also encourage more people to seek professional advice.

"A breathing space for troubled businesses has just been introduced and the scheme for individuals can’t come soon enough.”