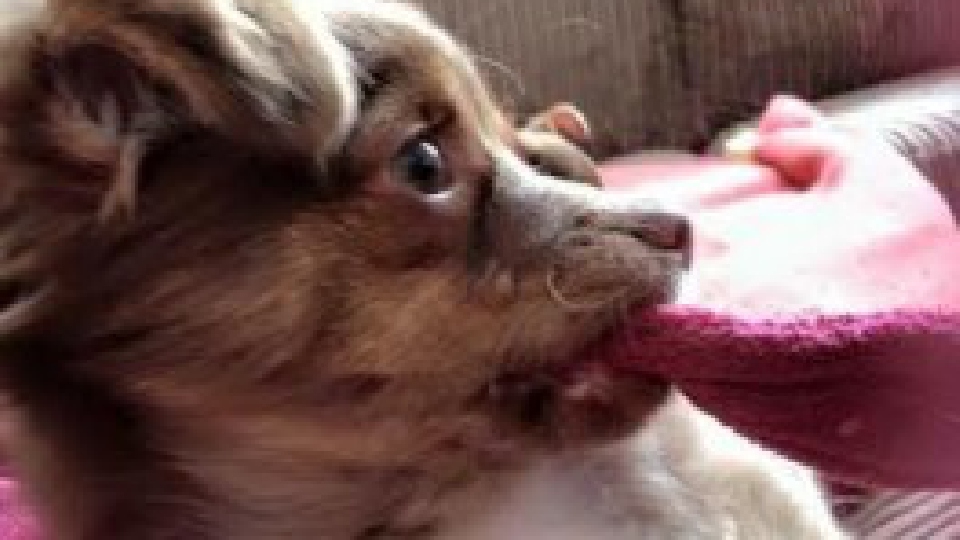 A Facebook campaign seeking answers is gathering momentum after a much-loved four-year-old chihuahua dog was killed in Oldham.

The dog - Harlow - was killed by a hit-and-run driver on Ashton Road two days after bolting from its owner - Rexy Riordan - after being spooked by fireworks on Wednesday, August 26.

Despite being microchipped, Harlow's owner wasn't contacted over the bank holiday weekend by Oldham Council officials despite the dog's body being picked up and placed in a storage facility at nearby Alexandra Park.

The Facebook page - Justice for Harlow - now has almost 500 members, and a petition for fireworks to be used at organised events only, and bangers to be totally banned, has also been set up.

Rexy said: "Someone surely could have contacted me on Friday (August 28).

"Instead Harlow was thrown in a freezer into a deep freeze so it made her final journey impossible to prepare for.

"I didn’t see my baby girl one last final time before she was cremated due to being in a freezer for three days.

"I live 10 minutes away from Alexandra Park and if someone had contacted me straight away, we could have gone and picked her up within 10 minutes.

"I am absolutely fuming this did not happen.

"The council have put us through hell.  Not only are we grieving for the loss of Harlow, but we are also grieving that we didn’t have a proper goodbye."

An Oldham Council spokesman told the Chronicle: “We take animal welfare seriously and our sympathies are with Harlow’s owner.

“Our staff are sensitive to the needs of pet owners and a council worker who was passing the scene arranged for Harlow to be taken to Alexandra Park.

“On arrival at the depot Harlow’s chip was scanned, her details recorded and then passed to the relevant officer so the owners could be contacted.

“Due to restrictions over access to personal information only one officer received that information and unfortunately they were on leave on Friday, August 28.

“However, in the meantime the officer who had originally found Harlow contacted the owners via social media and arranged it so that she could be picked up on Bank Holiday Monday, when the depot was closed.

“Since this incident we’ve improved our systems. More officers will be notified electronically if a chipped dog is found so the owners can be told, including at weekends.”