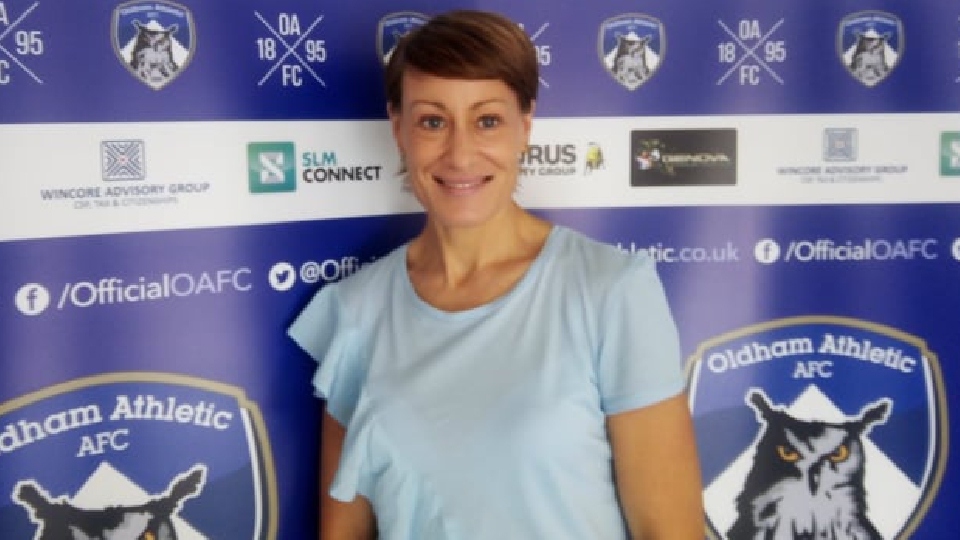 Sources close to the club have informed the Chronicle that Ms Atkinson, who joined the Boundary Park outfit in June, 2019, had been relieved of her duties in a surprise move by Latics owner Abdallah Lemsagam.

Ms Atkinson arrived at Latics having been the Chief Executive at Southport FC, and previous to that having held a similar role at Tameside outfit Curzon Ashton.

When appointed by Latics last year, it was revealed that Ms Atkinson was to get to work with the off-field team in establishing an efficient structure for the workforce, whilst also working closely with the club’s community trust to deliver the vision and help improve the club’s image in the local area.

Speaking to the club’s official website at that time, she said: “It’s an exciting opportunity for me personally.

"I’ve been in the role a couple of weeks now and there’s plenty of work to do, but I’m looking forward to the challenge ahead and helping the club off the pitch achieve key targets."

Earlier this summer, Ms Atkinson spoke exclusively to the Chronicle about how, with the threat of administration now having faded away, Latics staff could look to the future with renewed confidence.

Prior to her appointment at Curzon in 2016, Ms Atkinson was the Football Development Manager for the Manchester Football Association.

She played a role in securing funding applications and developing artificial pitches across Greater Manchester.