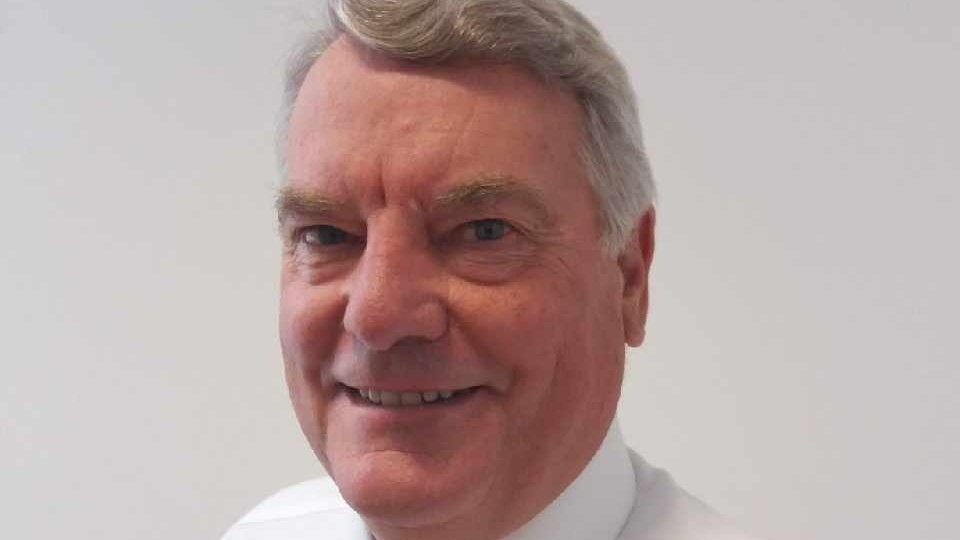 The economy continued to recover from the record downturn caused by the coronavirus disease (COVID-19) pandemic and associated lockdown.

The headline North West Business Activity Index – a seasonally adjusted index that measures the month-on-month change in the combined output of the region’s manufacturing and service sectors – registered 57.2 in August.

That was down slightly from 57.4 in July and below the UK-wide average (59.1), but it was nevertheless indicative of a marked rate of growth.

Surveyed businesses reported improved demand for goods and services, in part due to more customers reopening.

Latest data showed a further increase in new business at firms in the North West, following the first rise for five months in July.

The rate of growth accelerated slightly and was the quickest in almost two years, although it was notably slower than that recorded across the UK as a whole.

Both manufacturers and services firms in the region recorded increases in new work, and commented on demand recovering following lockdown.

Firms in the North West were generally hopeful of an increase in activity over the next 12 months in August, with many expecting to see sales rebound following the downturn caused by the pandemic.

Moreover, the degree of optimism reached the highest since February 2017.

This contrasted with a slight drop in business confidence across the UK as a whole.

Employment across the North West private sector fell during August, extending the current sequence of job cuts to seven months.

Moreover, the decline was the steepest seen since May, mirroring the national trend.

Firms that reduced workforce numbers commented on redundancies and the non-replacement of leavers.

At the sector level, data showed marked decreases across both manufacturing and services.

Firms reported a further drop in backlogs of work in August, signalling that, despite further staff cuts, capacity was still more than sufficient to meet demand.

That said, the rate of depletion eased further from April's series record to the weakest since January.

Cost pressures across the North West private sector strengthened in August, with the rate of input price inflation moving to the highest for six months.

That said, the seasonally adjusted Input Prices Index remained below its long-run average.

While some firms raised charges in line with higher costs in August, others reduced them due to strong competition for new work, resulting in only a marginal and slower overall increase in average output prices.

Richard Topliss, Chair, NatWest North Regional Board, said: “The North West economy remains on the path to recovery, with the region's businesses reporting a further strong rise in activity during August.

"However, unlike across the UK as a whole, the rate of growth failed to kick up another gear, as parts of the local services economy continued to be strongly impacted by COVID-19.

"While firms in the region are steadily bringing back staff from furlough as demand for goods and services recovers, jobs are still being lost at a serious rate with many operating below capacity and with little choice but to cut costs."