You are Here: Home » News » Main News » Why Oldham residents are running the risk of causing a gas explosion 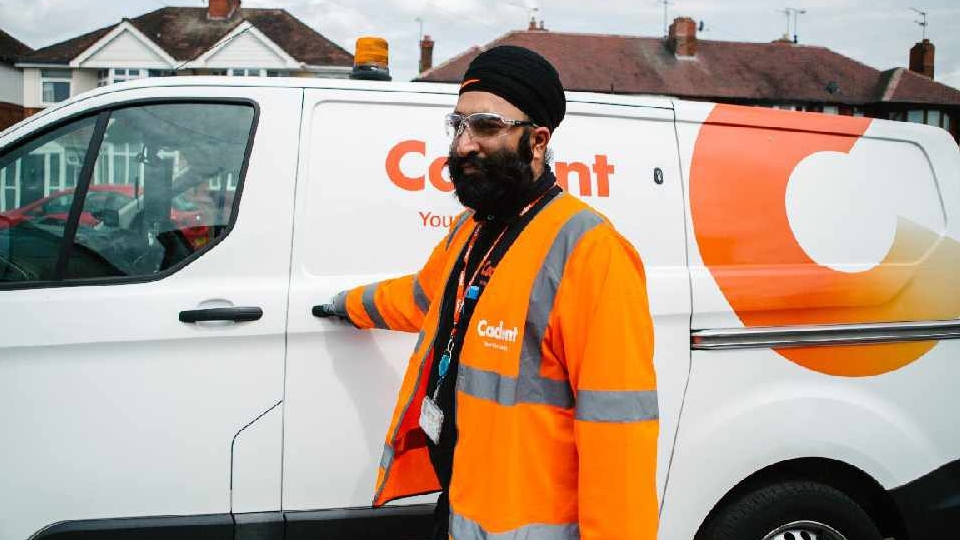 The first thing you must do if you smell gas, day or night, is call the gas emergency service on 0800 111 999 immediately

A safety warning has been issued after evidence suggests that most of Greater Manchester’s residents don’t know what to do if they were to smell gas.

And worryingly high numbers of people revealed they might unwittingly do things that increase the risk of causing an explosion.

Ahead of Gas Safety Week (September 14-20), bosses at Greater Manchester’s gas emergency service Cadent - whose engineers checked out more than 80,000 reports of smells of gas in the North West last year – are keen to raise awareness.

A survey asked 8,000 people what they would do if they smelled gas:

One in five (20%) said they wouldn’t think twice about going into their basement or cellar to turn off the gas meter, if it’s situated there (just Greater Manchester respondents = 19%)

These are all things you shouldn’t do. If you smell gas, using a mobile indoors or turning off a gas meter in a basement or cellar could ignite the gas and cause an explosion; windows and doors need to be fully opened, while gas and carbon monoxide are two different things, often confused.

While it is important to have an audible CO alarm, such a device won’t alert you to leaks of natural gas.

Fewer than one in five people (18%) admitted to knowing the correct number to call – which should always be done from outside your home if on a mobile.

More than 25% mistakenly thought that 999 is the number to ring.

Jenny Moten, Cadent’s Network Director for North West England, said: “The first thing you must do if you smell gas, day or night, is call the gas emergency service on 0800 111 999 immediately.

“Please, save that number where you can find it easily and tell your family and friends about it.

“My engineers are on standby 24/7, 365 days a year, to respond quickly to any reported smells of gas.

"The vast majority will be false alarms, but some will be real gas leaks.

"They must all be checked out to be absolutely sure.

"You must tell us about it, so we can make that assessment.

“Don’t wait until later or think someone else will do it.

"The risk just isn’t worth taking.”

What you should do if you smell gas:

Extinguish any naked flames and do not smoke

Do not operate any power or light switches, or any electrical appliances which could cause a spark

Open doors and windows to ventilate the property

Turn your gas off at the meter – If your meter is in a cellar/basement, do not enter. Evacuate the building