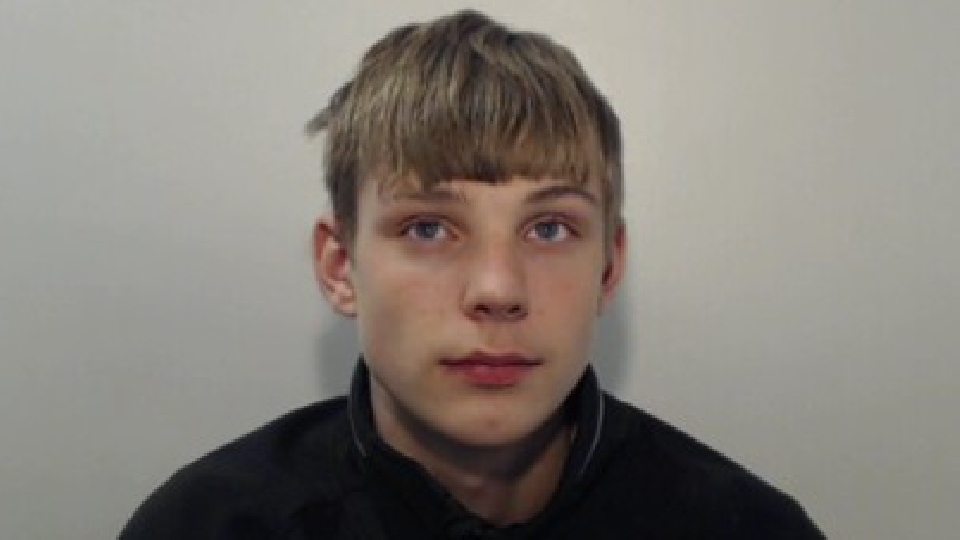 This sentencing comes as part of GMP’s Operation Valiant – a dedicated operation set up by Greater Manchester Police to reduce the number of personal robberies across Greater Manchester and keep the community and their belongings safe.

Casey Tighe (aged 18) of Morecambe Close, was sentenced to three years and four months after he pled guilty to four counts of robbery, one count of affray and one count of theft.

Nathan Jones-Lowe (aged 19) of Albert Street, Manchester, was sentenced to two years and two months custodial after he pled guilty to three counts of robbery.

Ryan Lavelle (aged 20) of no fixed abode, was sentenced to three years custodial after he pled guilty to one count of robbery and affray.

Zeyn Badat (aged 18) of Potter Street, Bury, was sentenced to a 24 month community rehabilitation order after he pled guilty to one count of robbery and one count of attempted robbery.

The court heard how between Thursday, October 31, 2019 and Thursday, November 14, 2019, four violent robberies were carried out by the group across the city centre.

On one occasion, Tighe was stood with a group of people on Market Street when the victim - a 16-year-old boy - walked past with his two friends.

Tighe approached the victim and threatened him whilst searching his pockets for valuables.

The victim was separated from his friends as Tighe pulled him around the corner where they were joined by Jones-Lowe and some other members of the group.

The group proceeded to attack the victim, delivering punches and kicking him before making off with his wallet.

On a second occasion, a 21-year-old man was walking along Portland Street when he walked past a group of people including Tighe and Jones-Lowe.

Tighe approached the victim and demanded his wallet and for him to empty his pockets.

The rest of the group surrounded the victim before he was punched in the face and had his pockets searched before the offenders made off with his phone and wallet.

Later that evening, a 31-year-old man was walking along High Street in the direction of Market Street when he was approached by Tighe and members of the group.

Tighe then proceeded to pull on his rucksack before punching him in the side of his head, causing him to the fall to the ground.

The victim was then set upon by the group and punched and kicked multiple times before stealing his bag and fleeing the scene.

The victim was left with a fractured eye socket.

On a fourth occasion, two men aged 19 and 20, were followed by a group of people including Tighe, Badet and Lavelle, into a shop in the Arndale Shopping Centre.

The two men were threatened by the group before Badet grabbed one of the victim's hats before Tighe hits him in the back of his head.

The man fell forwards and was pushed further by Badat, causing him to fall to the floor.

The other victim is then punched by Lavelle before being forced to the floor and sat on by Lavelle.

One of the men is then repeatedly punched and kicked in the head by the group before they are pulled away from the victim by nearby shoppers and staff.

The group made away with both the victims hats and mobile phones, and left them with facial injuries.

Following these crimes, and under the Operation Valiant investigation, the team were able to identify Lavelle and Tighe as being part of a group involved in assaulting two young boys, aged 13 and 14, at Edge Lane tram stop, Droylsden on Friday, May 17, 2019.

During this assault, one bike was also stolen.

Superintendent Chris Hill of GMP's City of Manchester Division said: "I hope today's sentencing goes out as a warning that GMP will absolutely not tolerate this type of behaviour in our communities.

"We will continue to ensure anyone who thinks these kinds of acts of criminality are acceptable will face justice and there will be consequences for their actions.

"The Valiant team's hard work and dedication has shown significant reduction in the number of robbery victims and we will keep working hard to reduce this even further."

Detective Constable Leon Cawley-Bowyer, of GMP's Operation Valiant team within the City of Manchester division who oversaw this investigation, said: "This group targeted, intimidated and attacked innocent members of the public in a particularly violent and unprovoked manner.

"No one should be made to feel unsafe or anxious when walking through the streets of Greater Manchester.

"The Operation Valiant team would like to thank all those that came forward during this investigation, showing great determination and bravery in what were a series of very impactful crimes."