You are Here: Home » News » Main News » Oldham man charged with possessing an offensive weapon in a public place 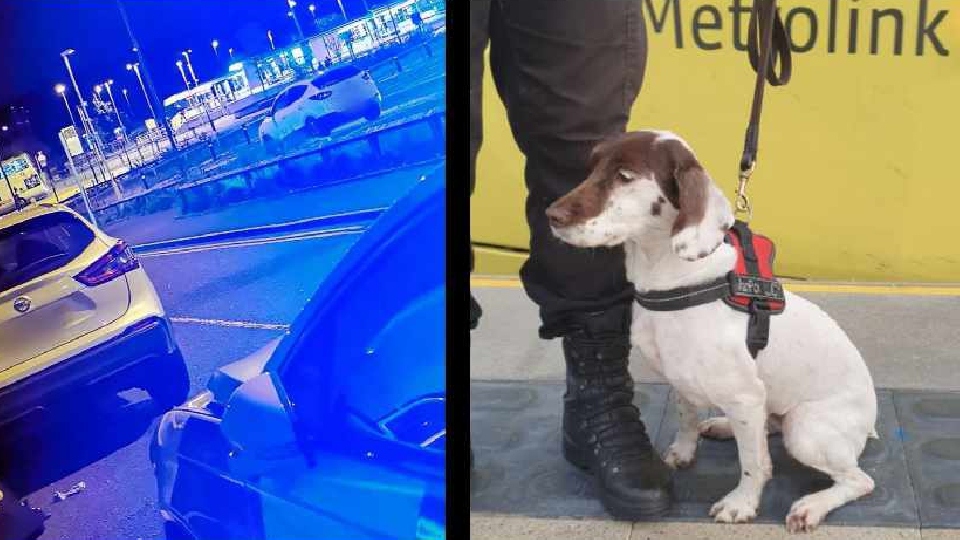 An Oldham man has been charged with possessing an offensive weapon in a public place and will appear in court next month.

Paul Lord (aged 40) of Great Gable Close in Oldham has been charged and will be appear before Manchester and Salford Magistrates court on October 13.

Meanwhile, as part of Operation Sycamore, local transport police have been out patrolling the local streets and also made arrests.

A post on the GMP Oldham Facebook page read: "Two males were arrested for being drunk and disorderly, and two drink drivers were arrested.

"In addition we arrested a male with a weapon.

"We were supported by seven-year-old police dog Lucy, and we have also seized around £500 in drugs and a machete, all as a result of nine separate stopsearches."