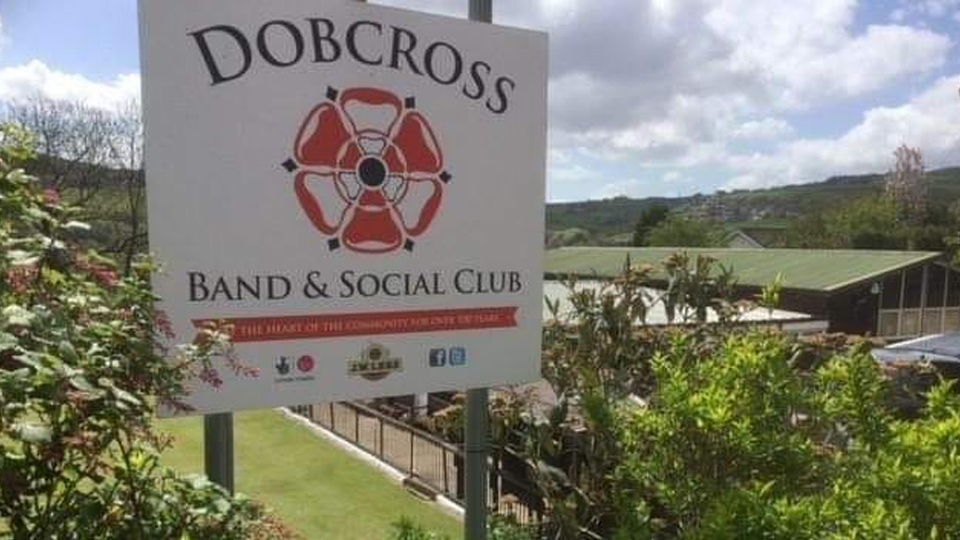 Dobcross Band Club improvements to the value of £30,580 had been funded during the year and overall it should be viewed as an exceptional performance

A historic band club, a centre of excellence for more than 100 years, has given a message of hope against a background of the coronavirus.

Dobcross Band Club’s chairman Terry Lawless presented a review of developments and performance since the previous meeting in September, 2019.

The fourth lottery bid, for £10,000 towards refurbishing the club kitchen, had been successful and the work was undertaken during lockdown.

Two club members had undertaken repairs to the roof, fixing a significant leak In the process.

A third member moved in straight after the roof repair and painted the club entrance and toilets.

All carpets were professionally cleaned and strips replaced.

The club was awarded the CAMRA Club of the Year 2020, the third year in a row its received this prestigious award and, in addition, the club is now proudly featured in the national CAMRA Good Beer Guide.

And in recognition of the large amount of work undertaken by members, the club committee instigated a volunteer reward scheme, offering up to ten free drinks In return for their valuable input.

The first five recipients have already been rewarded.

Prior to lockdown, Mr Lawless reported the club achieved one of its best ever years in 2019.

Club treasurer Paul Campbell presenting the accounts for the previous year showed turnover in 2019 increased by around 15 per cent, rising to £171,144, producing an operating surplus of £5,986 once the running costs were taken into account.

He pointed out improvements to the value of £30,580 had been funded during the year and overall it should be viewed as an exceptional performance.

The AGM concluded and in the scheduled half yearly update, Mr Campbell’s report highlighted the club appeared to have weathered lockdown and currently showed an operating profit of £3,393, compared with a loss of £5,091 in the same period last year.

He said the previous year's reported losses were entirely down to the improvements that have taken place.

The report was accepted by the members present, following which, Mr Lawless thanked members for their attendance.