You are Here: Home » News » Main News » Battle of Britain thank you message from Oldham Mayor

Battle of Britain thank you message from Oldham Mayor 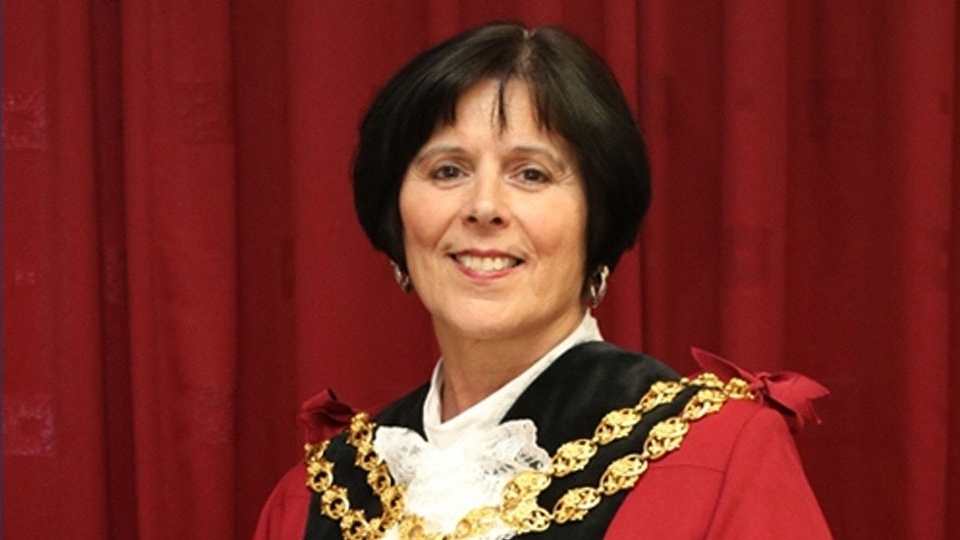 Oldham's Mayor Ginny Alexander has issued a stirring message to to mark 80th Anniversary of the Battle of Britain today (Tuesday).

She said: ‘I would like to thank our Royal Air Force and Fleet Air Arm of the Royal Navy in defending the United Kingdom against the Nazi aggression.

“I would like to also thank all the Commonwealth and European countries that flew with our boys in 1940, also the thousands of volunteers, ground crews and factory workers who worked tirelessly to support our Air Force to defend Britain.

“They knew they were outnumbered but the pilots still went into the skies to protect us all.

“It is important to recognise the contributions that everybody made to the immense effort involved to protect Britain.

“I would like to especially say a very big thank you to our Oldham Veterans for all the work they did to help protect us during the war. God bless you all.“