You are Here: Home » News » Main News » Saddleworth School accused of 'cover-ups' after pupil is left with slashed face 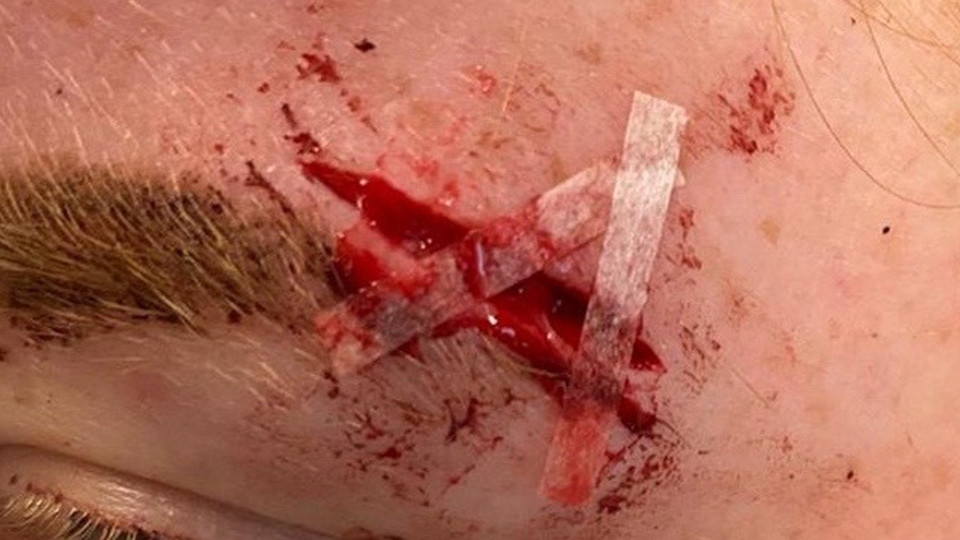 A parent is accusing Saddleworth School of cover ups after her daughter was injured in a fight last week.

Her 13-year old was left with a nasty cut above her eye which required hospital treatment.

She said her daugher isn't the type of person to get into fights and that the other girl involved in the fight was threatening her daughter all day.

"I got a phone call to say my daughter had been in a fight and needs to go to the hospital. I rush to school and above her eye is slashed. The hospital had to glue it."

She added that Mr. M Anderson, the headmaster, told her that although there is CCTV images, he's not sure how reliable it'll be due to how old it is.

There is currently a dispute as to whether a weapon was used in the fight or not.

The school told the mum that there was no weapon involved. She told the Oldham Chronicle that the police have agreed with them after initially believing one was used. She doesn't think the injury would come from fingernails alone and that it could have come from a compass or other sharp object.

A video was taken of the fight. She believes you can see various objects being dropped and claims someone could be heard asking "can you see it in my pocket?"

"I want someone to be held accountable for what’s happened to her. She is going to be scarred for life."

"We have the highest expectations of students, both in and out of school. Where students fall short of the standards we expect we will address this thoroughly and in line with our school behaviour policy.

"We will always seek to work in partnership with parents and carers and would always encourage them to contact us directly if they have any questions or concerns."

The headteacher, Mike Anderson, has since told Oldham Chronicle that GMP concluded no weapon was used in the altercation.