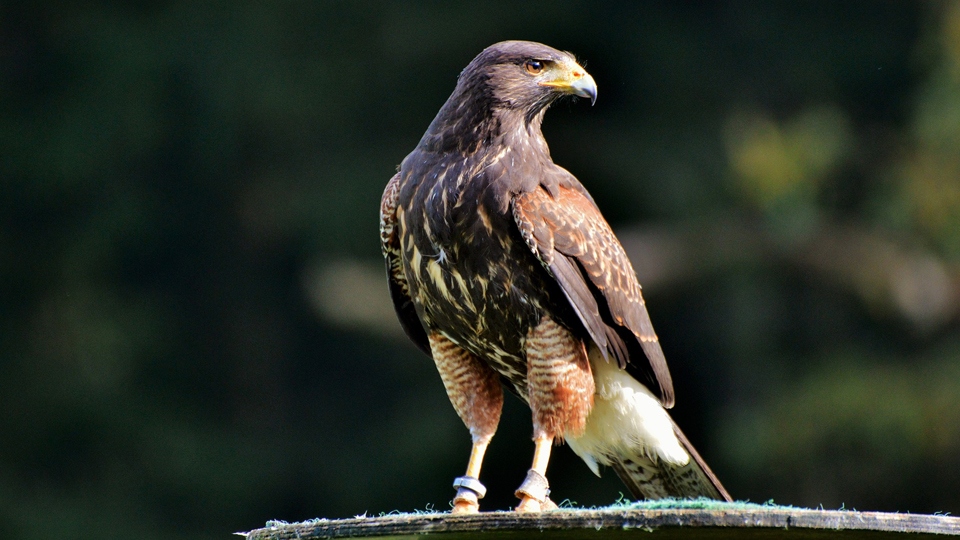 Peregrine falcons had their best year in a decade

Peregrine falcons had their best year in a decade, with six known nesting attempts reported say the Peak District Bird of Prey Initiative.

The scheme announced encouraging breeding successes for several raptor species in the moorland areas of the Peak District, thanks to collaboration between landowners, gamekeepers and raptor workers during COVID-19.

All were successful, resulting in 14 fledged young - double last year’s figure and it was the first year when all known nesting attempts have successfully fledged young compared to a maximum of three successful nests per year over the last eight years.

And the Merlin showed improvement from 11 nests and 41 fledged last year to 15 known successfully fledged nests this year with more than 50 young, slightly higher than the previous eight-year average.

However, the hen harrier, having bred for the last two years in the Peak District, had been spotted early on in the year but no breeding attempts recorded.

The Peak District Bird of Prey Initiative (BoPI) was set up in 2011 and is a collaboration of the Moorland Association, Peak District National Park Authority, Natural England, National Trust, National Gamekeepers’ Organisation and local police forces. It is supported by local raptor groups and land managers.

It was formed to provide collective action to tackle illegal persecution of birds of prey and restore populations to sustainable levels.

Sarah Fowler, chief executive of the Peak District National Park, said: “On the whole, it has been a positive year of progress and collaboration which saw both peregrine falcon nests and numbers of fledged young double from 2019 numbers within the Initiative study area of the Dark Peak uplands.

“There remains no room for complacency, as occupied territories remain below target for several key species. However, the increase in nesting success by peregrine, goshawk and merlin is an encouraging sign for the future.

“We are keen to research what happens to the healthy crop of merlin chicks to explain what stops them returning to breed and expanding the population.

“Several incidents of bird of prey poisoning, egg and chick theft and shooting across the Peak District National Park this year are currently under police investigation,” sheadded.

“Gamekeepers in the Dark Peak were also involved in successfully intervening with an alleged egg thief. The police said local gamekeepers had contributed greatly to the intelligence, which ultimately led to the seizure of the eggs - including peregrine - and the arrest of the individual.

“Protecting peregrines from a potential theft threat was a target of the project for this year.”