You are Here: Home » News » Main News » North West business activity continues to grow in September, but at a slightly slower pace

North West business activity continues to grow in September, but at a slightly slower pace 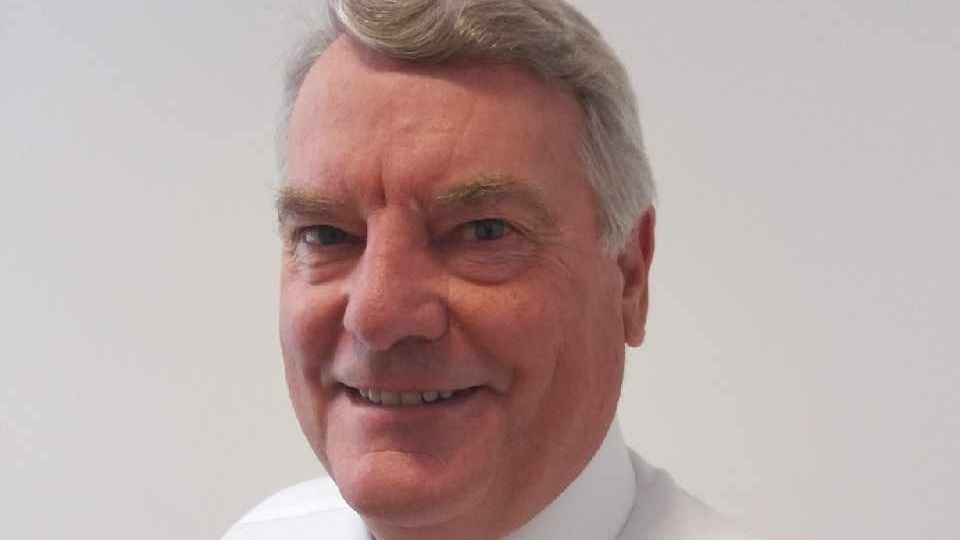 Latest UK regional PMI® data from NatWest showed a further strong rise in business activity across the North West in September, as the region's private sector continued to recover from the shock to demand and the widespread lockdown caused by the coronavirus pandemic earlier in the year.

The headline North West Business Activity Index – a seasonally adjusted index that measures the month-on-month change in the combined output of the region’s manufacturing and service sectors – came in at 56.8 in September.

This was well above the 50.0 no-change mark and therefore indicative of a strong rate of growth.

That said, it was down slightly from 57.2 in August and further below July's recent high.

The performance in the North West was similar to the UK as a whole, which likewise saw activity improve for the third month running, but at a slightly slower rate.

The volume of new business received by firms in the North West was up for the third month in a row in September, pointing to a sustained recovery in demand for goods and services following the record downturn induced by the COVID-19 lockdown in the second quarter.

Amid reports of more customers returning, the rate of growth in new work reached the strongest for two years.

At the sector level, manufacturers continued to enjoy a steeper increase in new work than their services counterparts.

On the whole, firms in the North West remained optimistic about the outlook for business activity over the next 12 months, citing hopes for the effects of COVID-19 to subside.

That said, amid concerns about rising unemployment and Brexit uncertainty, expectations eased slightly from August's three-and-a-half year high to the lowest since June.

Confidence in the region was still higher than the UK-wide average, however.

Firms in the North West remained in retrenchment mode in September, reducing payroll numbers for the eighth month in a row.

The rate of decline eased to the weakest since March, although it was still marked by historical standards.

Underlying data pointed to notable job losses across both the manufacturing and service sectors over the third quarter.

Following a sustained increase in incoming new work, firms operating in the North West reported the first – albeit marginal – rise in outstanding business since October, 2018.

The result was consistent with the picture for the UK private sector as a whole.

Latest data showed a fourth straight monthly increase in input prices faced by firms in the North West, following the declines observed at the height of lockdown in the spring.

The rate of inflation inched up since August and was the highest for seven months.

Where an increase in input prices was reported, some firms linked this to supply shortages and higher transportation costs.

As was the case in each of the previous three months, average prices charged for goods and services by firms in the North West rose in September.

Though the rate of inflation ticked up slightly since August, it remained only modest and below the historical series average.

Still, the rise in output prices in the region contrasted with a renewed decrease across the UK as a whole.

Richard Topliss, Chair, NatWest North Regional Board, said: “The good news is that business activity in the North West continued to rise in September, with local firms seeing some further improvement in demand for goods and services.

"Less positive are the signs that growth has waned slightly, with the 'Eat Out to Help Out' scheme having ended and local lockdowns posing some further downside risks to the outlook.

"It's discouraging to see more job losses, but firms are having to make redundancies simply to survive.

"With backlogs rising we’d ordinarily expect this to lead to higher employment, but the impending transition to the new job support scheme makes the immediate outlook for the job market less clear.

"Manufacturing in the region remains a bright spot, with output in this sector continuing to rise sharply."