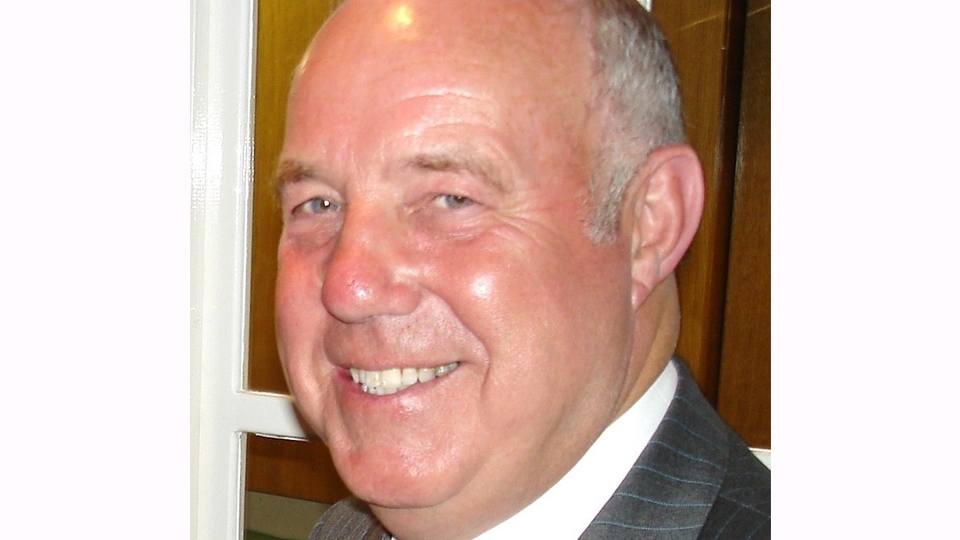 A highly-respected Rotarian who tragically died of the coronavirus has left a lasting legacy to the club’s “End polio now” project.

Now, in his memory, Rotary colleagues and clubs collected £6,580 for Polio Plus, showing the high esteem Rotarians throughout District 1258 held for Stan.

And in paying tribute, Lawrence Perrins, founder member of the Rotary Club of Saddleworth, outlined the mammoth mission to eradicate the desease.

He said: “Back in the 1980s, Rotary International proposed its major project for the foreseeable future - ‘End Polio Now’ - and free the World of Polio.

“Saddleworth Rotary Club discussed, in detail, the long-term financial commitment for the club, before agreeing to support the project.

"And each year, one fund-raising event was held, with money going to Polio Plus.

"There is no cure for polio, but given the polio vaccine, children are protected for life.

“In 1988 Rotary International and the World Health Organisation launched ‘Global Polio Eradication and in 1996, around 75,000 children were paralysed by the polio virus in Africa so Nelson Mandela initiated a National Campaign to ‘Kick Polio out of Africa’ , headed by Rotary International.

“However, some Muslim religious leaders believed the vaccine was contaminated and an American plot to make women infertile, and in 2003 the programme was suspended.

“Despite Nigerian scientists proving the accusations unfounded, rumours continued, and sadly nine vaccinators were killed by the group Boko Haram.

“In 2011 Bill and Melinda Gates promised to match Rotary International’s contribution to Polio Plus.

“And the same year, to raise awareness to the Polio Eradiation Project, Saddleworth Rotary Club purchased more than 2,000 purple crocus bulbs and together with schools and local councillors, the public and Rotarians, planted them throughout Saddleworth.

"These continue to flower year on year.

“The choice of purple crocuses represented the purple dye placed on a child’s finger once it received the vaccine,” Mr Perrins explained.

“This year Africa was officially declared free of polio, with the disease found only in Pakistan and Afghanistan.”

The Rotary movement’s monumental contribution of two billion US dollars to eradicate polio since the project began in the 1980s, was highlighted in the House of Commons by Jane Hunt MP, at Prime Minister’s Question time.

Prime Minister Boris Johnson described it as: “a fine example of the philanthropy and spirit of British people.”

"Perhaps Stan will be watching!”