You are Here: Home » News » Main News » Government must be challenge on “lack of clarity” claims Oldham MP

Government must be challenge on “lack of clarity” claims Oldham MP 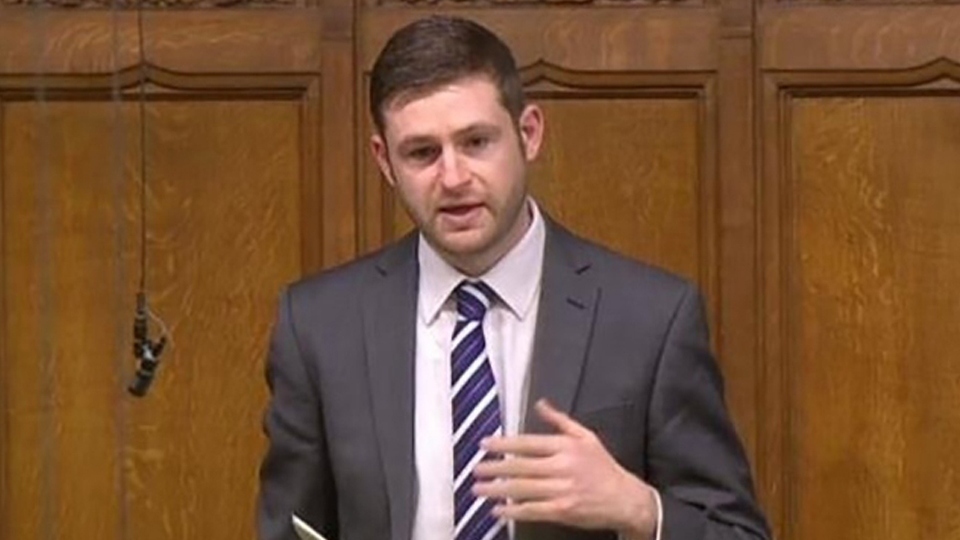 One of Oldham’s MPs has called for the Government to be challenged on their lack of clarity from the outset of the Coronavirus pandemic.

In a tweet, Oldham West and Royton MP, Jim McMahon, said the release of minutes and the advice offered to the Government is deeply troubling, given the response from the Prime Minister yesterday.

His words come after documents were released.

The release of minutes and the advice offered to government is deeply troubling, given the response from the PM yesterday.

It’s important to see the evidence which sits behind it, and to challenge the Gov on the lack of clarity from the outset https://t.co/mSGmrtGL6Q

In the documents, the government’s scientific advisers called for a short-term lockdown in England in a bid to help stop the spread of Covid-19 back in September.

At a meeting on 21st September, the scientific experts said an immediate ‘circuit breaker’ form of lockdown was the best way to control cases.

However, the Prime Minister announced a new three tier approach to try and stop the number of cases rising across the whole of England.

The vast majority of areas in the country are being classed as medium risk with the Liverpool City region being the only area in the Very High Covid alert area.

Labour has described the documents as ‘alarming’.