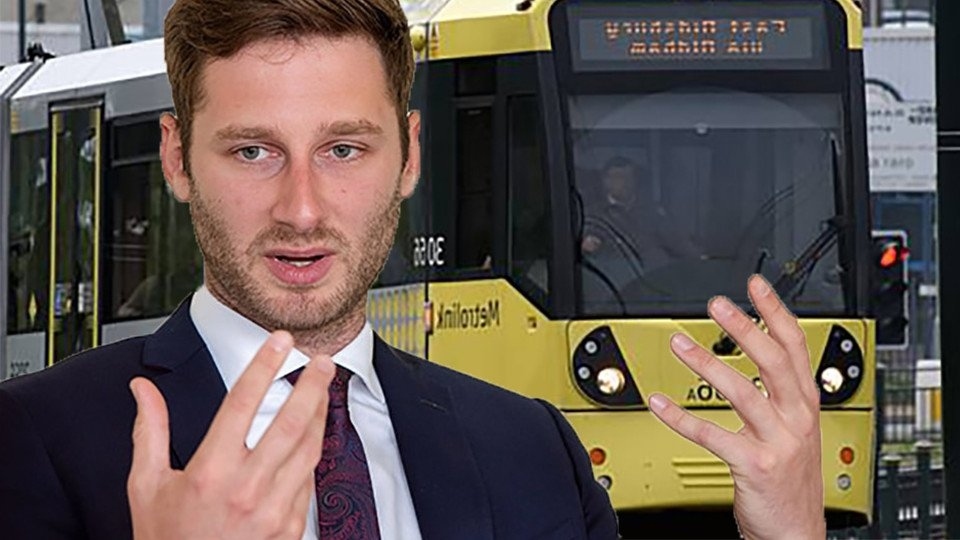 Greater Manchester has been placed under ‘Tier 2’ coronavirus rules from today (Wednesday), the Prime Minister confirmed on Monday.

The region has escaped a ‘Tier 3′ shutdown of pubs and bars, but households will continue to be banned from meeting inside.

A 'Tier 3' shutdown could still follow locally, and the GM leaders have addressed that too, in their response.

Yesterday, Labour leader Sir Keir Starmer called for a two to three-week "circuit-breaker" lockdown in England to bring the infection rate under control.

Today's Greater Manchester Combined Authority joint statement read: "We are clear: the health of the people in the city-region is paramount and our primary focus continues to be on driving down the rates of Covid infection.

"Back in July, we took the difficult decision to agree with the Government’s request for additional restrictions.

"Our communities have been living with this patiently for months now, with no indoor mixing between households, and some of our businesses remaining shut for longer than in the rest of England.

"We are also clear that, alongside managing the virus, we need to protect people’s jobs and businesses.

"We will not let Greater Manchester be levelled down by this pandemic and the response to it.

"We agree with the principle of having tiers of restrictions to provide simpler messages for our communities and for enforcement actions.

"This is better than a patchwork of restrictions that vary from council area to council area which are often in conflict with national messages.

"We wrote to the Government over the weekend putting forward a strong set of proposals for Greater Manchester building on Tier 2 with additional measures which will protect public health and maintain economic activity:

"To be placed in Tier 2 for a defined period of no more than four weeks with clarity between regulation and guidance.

"In relation to exiting the restrictions we will put in place a clear criteria for success in agreement with local partners.

"That regulations are laid to:

give local partners (including Greater Manchester Police and Local Authorities) the power to enforce Covid safety through the immediate closure of ANY premises found to be in breach of regulation and a power to close premises immediately where there is a significant risk to public health. This proposal is to enable any non-Covid safe behaviour to be tackled rapidly and at this stage is not about wholesale closure across a particular geography or sector.

to ban the sale of fireworks and the holding of any bonfires on public or private land in the next four week period.

provide for the enhancement of locally controlled Testing to enable targeting of known or emerging points of transmission.

ensure the proper resourcing of an effective programme of locally directed Track, Trace and Isolate activity to promote necessary self-isolation.

bring the cut-off time for off-sales into line with, or earlier than, the 10pm curfew. Given the Parliamentary vote to keep the 10pm curfew it is imperative that the curfew and the cut off time for off-sales of alcohol from any shops are the same or staggered. We believe the current 10pm curfew is probably too early and having everyone trying to get home at the same time is unhelpful as there is insufficient public transport to clear people from the city and town centres in a safe and Covid secure way. We propose this is set at 11pm which allows for a more managed exit as a number of customers will leave before this time in any case. We reiterate the need to stop sales of alcohol in other outlets at the same time to avoid the issues we have seen where people just go straight to supermarkets and off licenses to purchase more alcohol.

"We have not yet had a substantive response to our letter.

"We do not believe we should be put into Tier 3 for two reasons.

"First, the evidence does not currently support it.

"Plus our hospital admission rate is much lower than in LCR as Deputy CMO, Jonathan Van Tam, highlighted in his press conference this week.

"At the Prime Minister’s press conference on Monday, the Chief Medical Officer said that Tier 3 measures would only limit the spread if they included much more widespread business closures than the baseline of pubs. 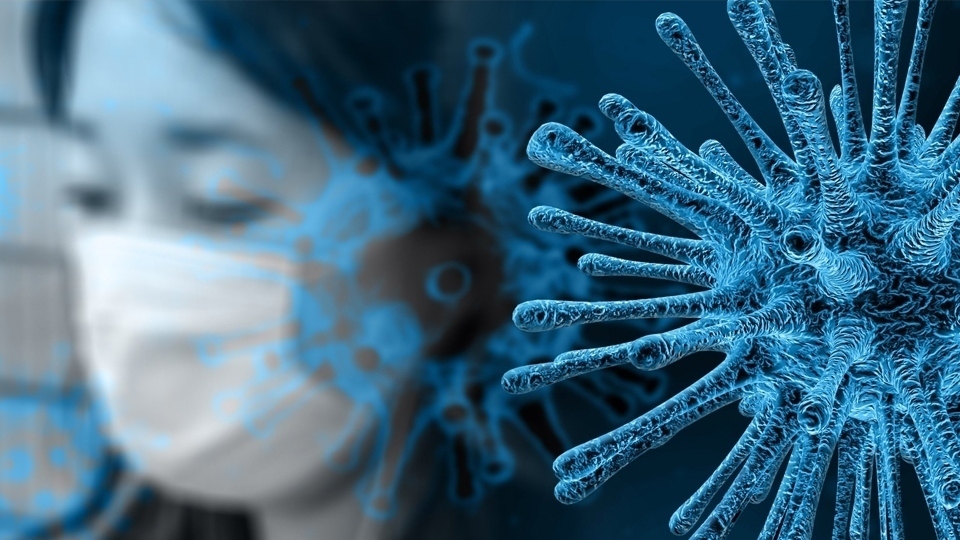 "However, the Government has not put in a place an economic package to support this level of business closure.

"For that reason, we believe the Tier 3 proposal is fundamentally flawed.

"The Government is placing councils in an invidious position. If councils adopt the CMO’s advice, they will better control the virus but cause substantial economic damage which will take a long time to repair.

"If they only follow the baseline requirements, they will reduce the harm to the economy but fail to bring down the rate of infection.

"Neither is an acceptable option and that is why the Tier 3 proposal is unacceptable to us as it stands.

"We therefore reject the Government’s current drive to pile pressure on places to enter Tier 3.

"We take particular issue with the offer of local control of Test and Trace as an incentive to do so.

"This should be on offer to all local areas and is more likely to be effective in those areas in Tiers 1 and 2.

"If the Government pursues its current strategy, we believe it will leave large parts of the North of England trapped in Tier 3 for much of the winter with all the damage that will do.

"If cases continue to rise as predicted, and the Government continues to refuse to provide the substantial economic support that Tier 3 areas will need, then a number of Leaders in Greater Manchester believe a national circuit break, with the required financial support would be a preferable option.

"This would create the conditions for a re-set of the Test and Trace service into a more locally-controlled operation which, with cases driven down to a lower level, would be more likely to succeed.

"Finally, we would welcome the opportunity to have a serious discussion with the Government about these important issues.

"We all met with them last Friday and then submitted a detailed letter setting out our proposals.

"We are extremely disappointed that the Government did not contact us directly on Monday to confirm that we would be in Tier 2; instead, we found out indirectly from local MPs.

"If Government are genuine about their offer to consult with local leaders on restrictions, they should respond to our detailed proposals and treat us with respect as equal partners in the fight against Covid.

"The only way to defeat the virus is for both national and local government to work hand in hand.

"We are prepared to upscale local test and trace, enforcement and community engagement but we need national government to give us the powers and proper financial package to do this.

"All of this should be underpinned by a full financial package to support delivery.

"This includes a furlough scheme of at least 80% of wages offered to all businesses forced to close or severely affected and suffering a serious loss of trade due to restrictions.

"Businesses should also be offered grant aid commensurate with actual losses incurred as a result of intervention.

"There should also be support, equivalent to that for employees, for self-employed and freelance workers.

"We remain very concerned that some support and funding that are vital to all areas to reduce the Covid transmission rate are not available to Tier 1 and 2.

"We believe that’s a mistake. It should be offered to everyone as part of a proactive prevention plan.

"We would urge Government to rethink this.

"We await keenly the promised engagement and dialogue with Government and stand ready to work with Government to ensure we have the right measures in place in Greater Manchester with the powers and funding we need to make the restrictions work."