You are Here: Home » News » Main News » "We are fighting back" - Greater Manchester leaders unanimously against Tier 3 restrictions in the region 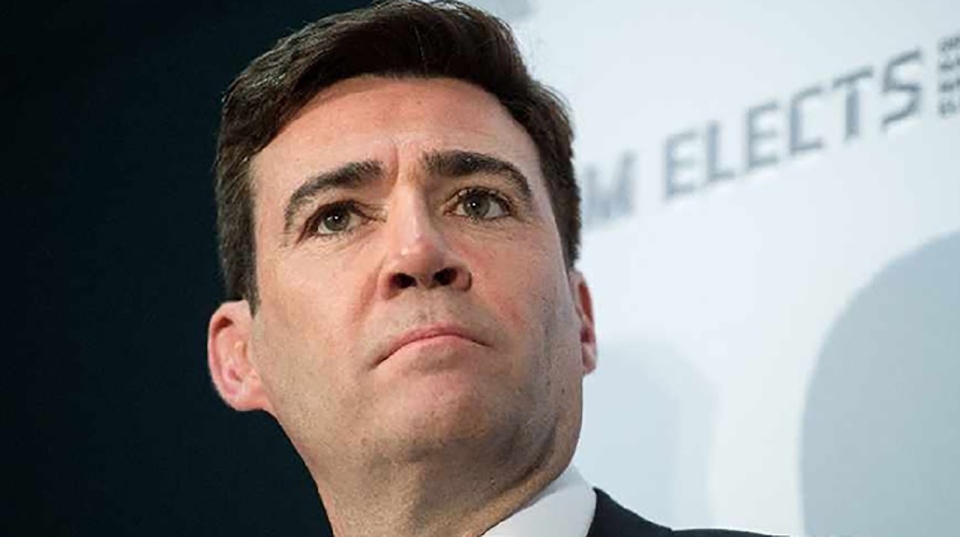 A statement has been released from the Mayor, Deputy Mayors and all 10 Greater Manchester leaders who have unanimously rejected Tier 3 restrictions in the region.

Earlier today the Health Secretary, Matt Hancock, announced in Parliament that discussions with GM bosses were ongoing after not reaching a decision this morning.

Andy Burnham has been opposing the Government plans to place Greater Manchester in the the very high risk category which would mean the closure of pubs, bars and gyms along with other restrictions.

There has been widespread anger and frustrations from the local MPs over the handling of the situation, with Jim McMahon calling an earlier Covid-19 meeting "pointless".

Here is the statement from the leaders this afternoon:

"Today we communicated our clear and unanimous view to the Government: it is wrong to place some of the poorest parts of England in a punishing lockdown without proper support for the people and businesses affected.

"To do so will result in certain hardship, job losses and business failure. It will cause harm in a different way - to people’s mental health - and is not certain to control the virus.

"Last night, the Deputy Chief Medical Officer told Greater Manchester Leaders that to bring the infection rates down any regional lockdown would require widespread closures way beyond pubs to stand any chance of working and would have to be done in tandem with other neighbouring regions. And, even then, it would not be certain to work.

"But here’s the point: the Government is not giving city-regions like ours and the Liverpool City Region the necessary financial backing for full lockdowns of that kind.

"That is why we have unanimously opposed the Government’s plans for Tier 3 – they are flawed and unfair.

"They are asking us to gamble our residents’ jobs, homes, and businesses - and a large chunk of our economy - on a strategy that their own experts tell them might not work.

"While this is not necessarily Greater Manchester's view, the only thing certain to work, as the DCMO told us last night, is a national lockdown.

"But the Government told us this morning it is unwilling to do that because of the damage it will do to the national economy.

"And yet that is what they want to impose on the North West.

"So that was our conclusion from the No10 meeting this morning: they are willing to sacrifice jobs and businesses here to try and save them elsewhere.

"Greater Manchester, the Liverpool City-Region and Lancashire are being set up as the canaries in the coalmine for an experimental regional lockdown strategy as an attempt to prevent the expense of what is truly needed.

"The very least they should be offering the people of Greater Manchester who will be affected by these closures is:
•    a full and fair 80% furlough for all affected workers;
•    80% income support for people who are self-employed;
•    and a proper compensation scheme for businesses.

"So far, they have not been prepared to offer that.

"It will level-down the regions and make recovery longer and harder.

"To those who say this is all politics, let me remind you that, 10 weeks ago, myself, the two Deputy Mayors and all the Leaders become the first to work with the Government in accepting regional restrictions and people here have been struggling under them ever since.

"This is an important moment. Greater Manchester will stand firm.

"We are fighting back – for fairness and for the health of our people in the broadest sense.