You are Here: Home » News » Main News » Tier 3 restrictions would "feel like the worst of all worlds"

Tier 3 restrictions would "feel like the worst of all worlds" 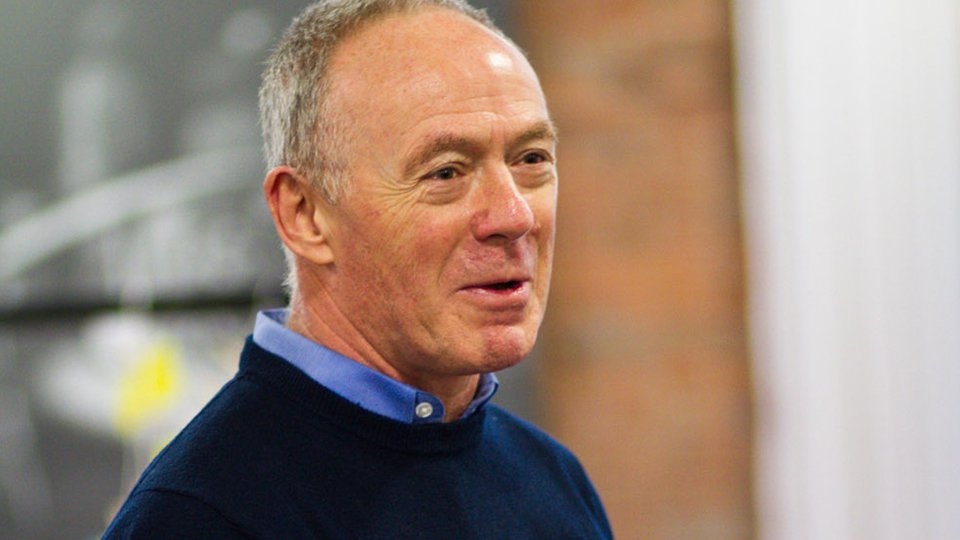 Greater Manchester leaders continue to stick to their guns after they unanimously rejected Tier 3 restrictions in the region yesterday (Thursday).

Health Secretary Matt Hancock announced in Parliament yesterday that discussions with GM bosses were ongoing after not reaching a decision.

GM Mayor Andy Burnham has been opposing the Government plans to place Greater Manchester in the the very high risk category which would mean the closure of pubs, bars and gyms along with other restrictions.

There has been widespread anger and frustrations from local MPs over the handling of the situation too, with Jim McMahon calling an earlier Covid-19 meeting "pointless".

Sir Richard Leese, Leader of Manchester City Council, said overnight: "Let me be very clear. There has been, and will be, no agreement from Greater Manchester leaders to Tier 3 measures.

“Without a comprehensive support package for affected businesses, and clear evidence that what is being proposed is justified by evidence of where and how the virus is being transmitted, and that the proposed measures will work, we cannot accept measures which will risk causing an existential threat to many city businesses and putting the health and livelhoods of thousands of people on the line.

"Leaders and MPs across Greater Manchester are united in their opposition to the imposition of these measures.

"There is very little evidence that significant levels of transmission of the virus are taking place in bars and pubs so to penalise our licensed premises, which have worked so hard to provide Covid-safe environments, is arbitrary and absurd when the evidence we have seen suggests that most transmission takes place through people meeting in household settings.

"Closing pubs won't stop people meeting and, for those who wish to, drinking - it will just drive them underground.

"Of course we want to do whatever is effective to stop the increasing spread of Covid-19 cases and reduce the pressure on our local health system.

"But that requires restrictions which are clear and consistent, that people buy into and that come with increased, targeted enforcement powers and local control over track and trace - not a lockdown with no apparent exit strategy and the likelihood of real economic harm.

"Work is a health issue - both physical and mental health.

"Actions which put people out of work will have serious short and long-term consequences.

"Tier 3 - being asked to do something that even the government's own advisors say are unlikely to work, increased restrictions with inadequate support - feels like the worst of all worlds."

Mr Burnham should "do the right thing by the people" and agree to the highest level of Covid measures, Government minister Dominic Raab has said this morning.

The foreign secretary said Mr Burnham was "effectively trying to hold the government over a barrel over money and politics".

In a joint statement issued this morning at 11am, Mr Burnham, Jamie Driscoll, Mayor of North Tyne, and Steve Rotheram, Mayor of Liverpool City Region, said: "The Government is claiming that the North is divided and only interested in getting what we can for our own region.

"That is simply not the case.

“We are all united in fighting for an 80% furlough scheme for all people affected by regional lockdowns, wherever they are in the country.

"Paying two-thirds of salaries will not be enough to protect the jobs of thousands – it should at least match the 80% that was available under furlough, with the minimum wage as the minimum support.

“The Universal Credit top up is not the answer.

"It doesn’t help everybody and takes weeks to come through.

"It will not prevent severe hardship for thousands of low paid workers before Christmas.

“But we won’t forget the self-employed and freelancers and other business who will be affected by these lockdowns, they also need support and we stand firm for those too.

“This is a fight for what is right.”