You are Here: Home » News » Main News » 'Abhorrant' rape attack of 14-year-old girl - police issue image of man they want to speak to 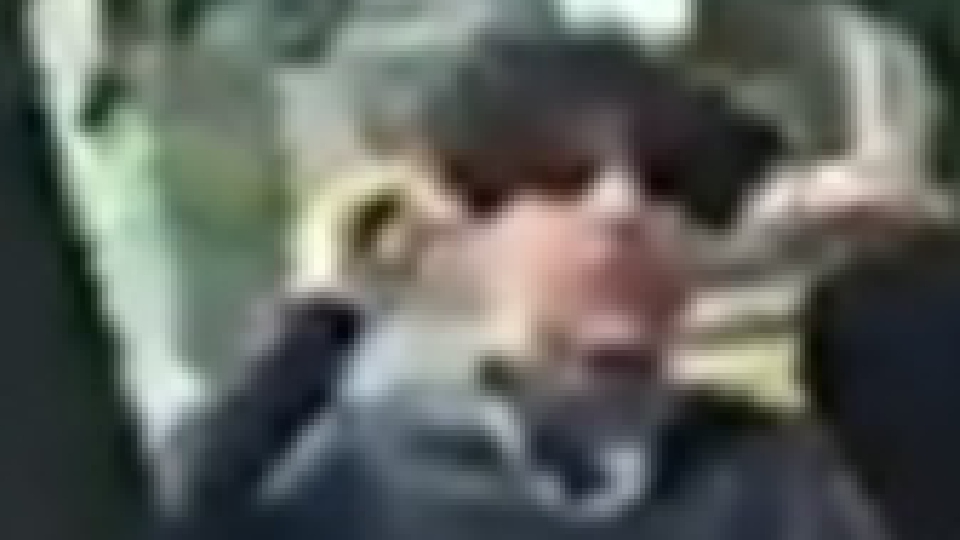 Does this person look familiar?

Can you help police identify this man?

Detectives continuing to investigate the rape of a 14-year-old girl in Manchester city centre in July have released an image of a second man they wish to speak to in connection with the incident.

Shortly after 6.50pm on Saturday, July 11, 2020, police were called to a report of a rape on the canal tow path near to Dale Street in Manchester.

Enquiries have established that the girl and her friends were approached by a group of men close to the scene at around 5.15pm, before the man raped her.

The girl and her family remains supported by specialist officers and external partner agencies.

Following a media appeal in August, a 20-year-old man made contact with police and was arrested on suspicion of rape.

He was questioned and forensically examined but has since been released with no further action.

Enquiries later established that a second teenage girl was also attacked in the area at a similar time by a second man.

An 18-year-old man has been arrested on suspicion of rape and since been released on bail in relation to the latter incident.

Officers are now appealing to anyone who knows the identity of the man pictured to make contact with them to help aid their enquiries.

Detective Constable Katy Shadwell, of GMP’s City of Manchester Central CID, said: “This was an abhorrent and disgusting attack on a young teenage girl who was left understandably traumatised after this incident and we continue to try and ensure we bring whoever is responsible to justice.

“I thank the public for their response to our initial appeal and as a result we made an arrest – since then, we were able to eliminate the man from our enquiries following extensive questioning and examination.

“We believe the man on our latest image may hold vital information in connection with this incident and I encourage anyone who knows the identity of this man – or if the man himself sees his image – to urgently contact police.”