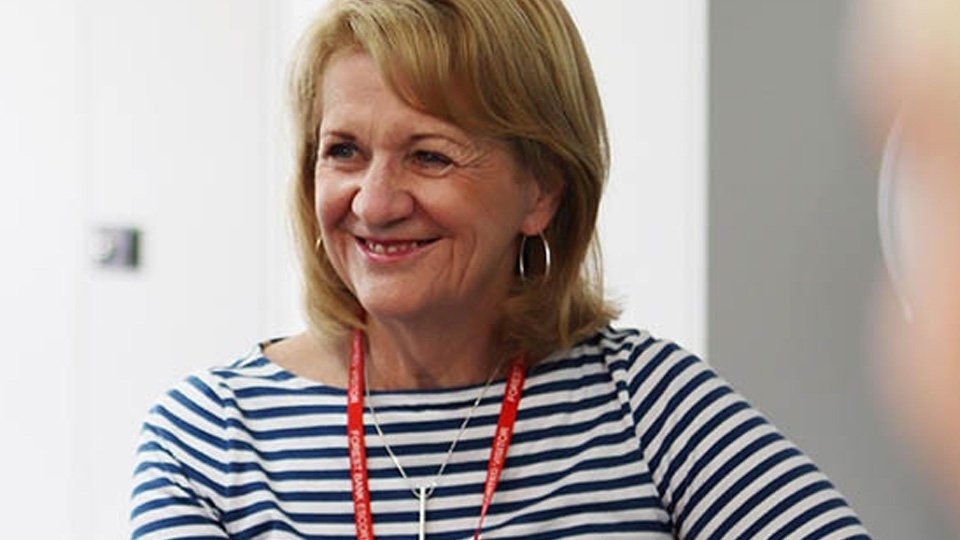 A comprehensive new plan has been launched, outlining how hate crime will be tackled and communities brought together in Greater Manchester over the next three years.

The Plan to Tackle Hate Crime will raise awareness of hate crimes and encourage people to report them, while also improving support for victims of hate incidents.

Hate crime is defined as ‘any criminal offences perceived, by the victim or any other person, to be motivated by hostility, prejudice, towards someone based on a personal characteristic’.

Figures show there were 488 hate crime prosecutions in Greater Manchester from March, 2019 to March, 2020.

Work has already begun in the city-region to tackle the problem of hate crime through advisory and scrutiny panels.

Activist Carl Austin-Behan is Greater Manchester’s LGBT Adviser, while an LGBT Panel and Disabled People’s Panel have been established to support the development of policies and drive meaningful change.

Other priorities in the plan also include the development of local plans for specific communities, provide appropriate action and support for victims and continued work on the TravelSafe Partnership to combat hate crime on the transport network.

Bev Hughes, Deputy Mayor of Greater Manchester for Policing, Crime, Criminal Justice and Fire, said: “Greater Manchester is a very welcoming place and we are proud of the diverse communities that make up our city-region.

"But even in Greater Manchester there is a minority of people who attempt to spread prejudice and commit hate crime.

“In the Plan to Tackle Hate Crime we are aiming to understand the impact these crimes have on indivduals and communities, while also driving forward the message hate crime will not be tolerated in Greater Manchester.

“We will continue to build on the positive work that is happening across our ten boroughs and ensure local authorities, emergency services and community groups work together to eradicate hate crime.

"The Black Lives Matter movement has shown the power of expression when communities come together, we want to build on this strength and give all communities a voice to put an end to hatred.”

Superintendent Rick Jackson, Greater Manchester Police’s tactical lead on hate crime, said: “Greater Manchester is made vibrant by the diverse faiths and backgrounds of the people who live, work and visit our great city region.

"This is why tackling hate crime is a priority for GMP.

"National Hate Crime Awareness Week is an opportunity for us to send a message to perpetrators of hate crime that it will not be accepted, that we will act on reports and enforce the law and importantly, show victims that we support them.

"As a force, we are continuously looking at how we can improve our response to hate crime and the service we give to victims.

"We have an Independent Advisory Groups (IAG) that engage with our communities and encourage members of the public to come in to observe and offer advice on policing practices.

"Recently, we have also established a pilot project which has been set-up to ensure we are attaining the best outcome for victims, as well as looking at ways to minimise re-offending.

"I would strongly encourage anyone who has been a victim or a witness of hate, to report it to Greater Manchester Police on '101' or visit www.letsendhatecrime.com to report or receive help and support.”

A total of 817 people were consulted on the hate crime plan, with 90% of respondents agreeing with the proposals.

There was broad support for the inclusion of hate against women and girls to be monitored as a strand of hate crime, while age was the next most suggested strand.

The results will be used to inform the delivery of the plan.

Proposals are also in place to increase the number of hate crimes referred to the Crown Prosecution Service for a charging decision by 50%.

A pilot programme is currently taking place in Bolton where once a hate crime has been reported, it will be overseen by a new appointed Greater Manchester Police Hate Crime Coordinator and dedicated CPS lawyer.

While the pilot takes place any police decisions regarding hate crimes will not be actioned, until they have been reviewed by both staff members.