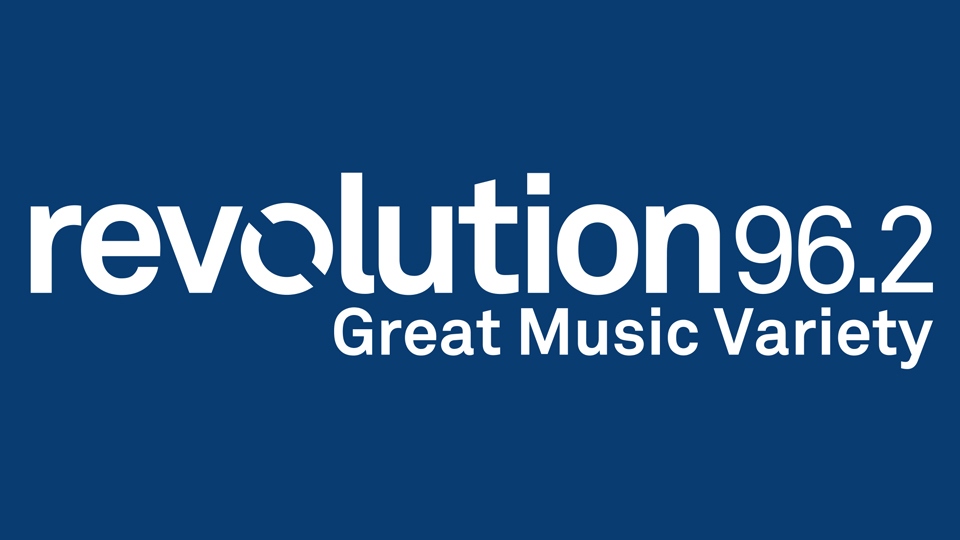 The station is expected to be rebranded as Greatest Hits Radio

Revolution 96.2, which has been broadcasting in Oldham since August 1999, has been sold.

The station, which took it's name from Oldham's major role in the industrial revolution has been acquired by Bauer Media Group, an international multimedia business who operate the Hits Radio Brand Network across the UK.

Broadcasting to East Manchester, the station has been owned since January 2014 by Credible Media, who purchased the business and broadcast licences from DJ Steve Penk.

In 2017, Credible Media purchased the Oldham Evening Chronicle and its family of magazine publications.

With the sale of the radio station, Credible Media say it will now concentrate all its efforts into the publishing business.

Matt Ramsbottom, managing director of Credible Media says one of the options to be considered is the return of the Oldham Chronicle to a print format.

Mr Ramsbottom commented: “The radio station has been an exciting experience and is a viable business going forward, as evidenced by previous interest from buyers.

“This deal will allow us to concentrate all our considerable resources into the publishing business.  We have exciting plans for the Oldham Evening Chronicle and our magazines, as well as developing our digital platforms further.

"We will remain at our headquarters here in Oldham and invest in securing the future of the Oldham Chronicle brand."

Legal support for the transaction was from  Keith Kennedy who heads the Corporate and Commercial Department of Pearson Solicitors and Financial Advisers.

Mr Kennedy told The Chronicle: “Listening to Revolution 96.2 is very much part of the day for many local people and it was a pleasure to work with a key Oldham business like Credible Media. Pearson are delighted to have advised on the sale and we wish Bauer Media Group every success as they take the radio station forward.”

AGS Accountants, who advised on the finance and tax is headed by Steve Aston.  He told Oldham Business Edge that the deal marks a significant milestone in its relationship with Credible Media.

He commented: "We have worked with Credible Media on several deals for over six years now, and we are pleased with another successful outcome for all involved.

"There was significant support required for this transaction, and our relationship with the directors and Credible Media ensured a productive and valuable process."

Dee Ford, Group Managing Director of Bauer Radio, commented:  “Manchester’s diverse culture and rich musical history has always made it the perfect main broadcasting hub for the Hits Radio Brand Network. Home to our studios in Castle Quay, Manchester also remains a competitive market space and so we’re delighted to be able to take this important step in ensuring our listeners have greater access to this growing brand, as well as creating scale for advertisers.”

“We’d like to thank all of those at Revolution 96.2, a station that has served and entertained their community valiantly over the years, and we look forward to continuing their great work.”

The radio station is expected to rebrand to Greatest Hits Radio.