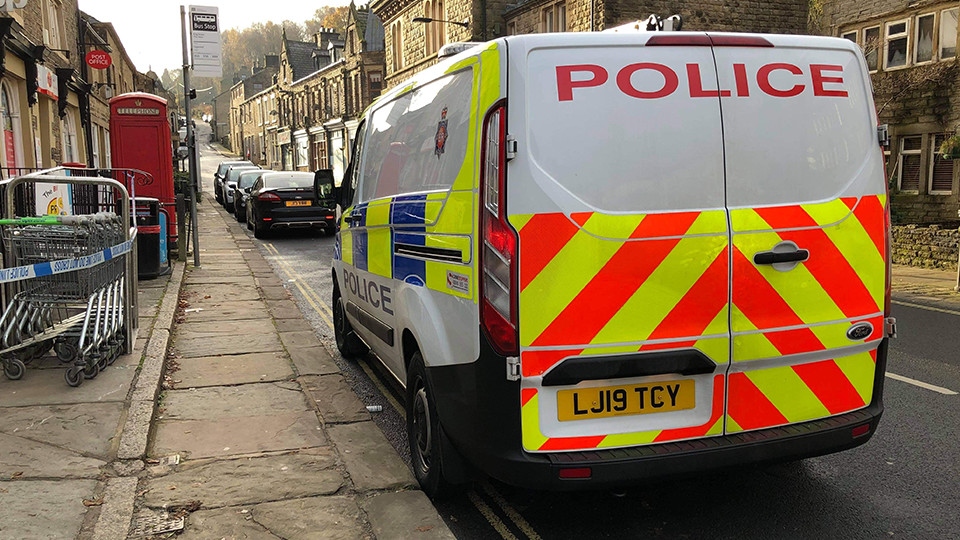 Delph Co-op was targeted in a robbery last night

A "substantial" amount of cash is understood to have been stolen in a robbery at the Co-op store Delph last night.

Police and fire crews from Oldham, Chadderton and Mossley raced to the scene in King Street at 11.30pm after a security system at the store was activated, releasing smoke.

No-one is believed to have been injured in the incident.

Fire crews made the scene safe as police continued their investigations.

A fire service spokesman said: "We were called because initially it looked like there was a fire in the building because of the smoke, but it turned out to be the security system." 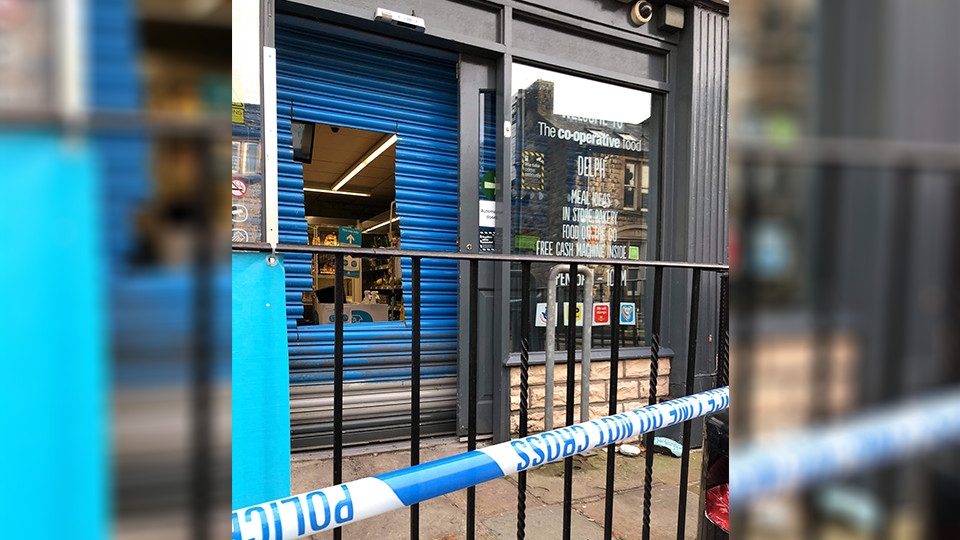 One villager said: “There were clouds of smoke coming out of the building and lots of noise.

"Two men came out of the building came out of the. Building and made off in a light grey colored car. There was cash strewn on the pavement at King Street.”

Another resident said: “Thieves left in a car at speed. A taxi driver tried to block their escape.”

The Co-op have now posted: “You may of heard that there was an incident at the Co-op Delph last night.

“It wasn't an armed robbery and no staff where in the building at the time and no one was hurt.

“There is a lot of damage and the police are still there. As soon as they can leave all the staff are going in to do a clean up to get our doors open as soon as we can for our community.

“Thank you for your messages, we really appreciate the love we get from our customers.”