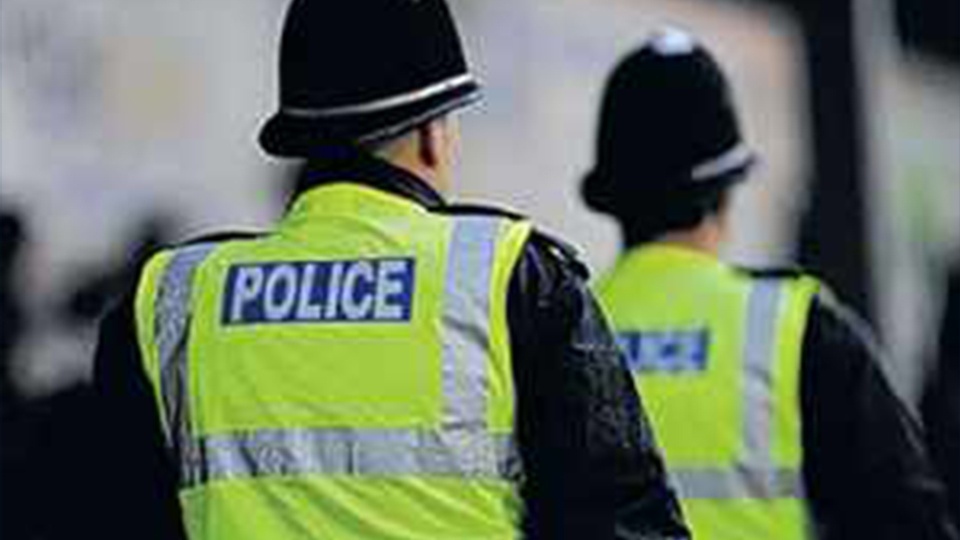 Police investigating the death of a man following reports of a burglary in Heywood have arrested four men.

At around 11.15pm on Wednesday, October 28, police were called to reports of a burglary at units off Manchester Road in Heywood.

Officers attended and found a man - one of the owners - had subsequently suffered what is believed to have been a medical episode.

Despite the best efforts of paramedics, he sadly died a short time later.

Yesterday (Thursday), police executed warrants at two properties in Rochdale and one in Blackpool.

Two men, aged 22 and 29, were arrested on suspicion of manslaughter and conspiracy to commit burglary.

A 35-year-old man was arrested on suspicion of the fraudulent evasion of excise duty and participating in the activities of an organised crime group.

A 40-year-old man was arrested on suspicion of handling stolen goods.

They have since been released on bail.

Detective Inspector Karl Ward, of GMP's Rochdale district, said: "First, I would like to say that our thoughts remain with the man's loved ones and specialist officers are continuing to support them.

"It's believed the man suffered a medical episode but enquiries are ongoing.

"We have arrested four men but our investigation is continuing and I would like to use this opportunity to appeal to anyone with information which might help us establish the full circumstances surrounding both the death of the man and/ or the reported burglary to contact us or Crimestoppers, anonymously.

"I would also like to thank those who have helped us so far.

"Finally, I would like say that we are aware of the impact this has had on the community and offer some reassurance by saying that we are committed to getting to the bottom of what happened, identifying anyone responsible for a criminal offence and ensuring they face justice."