You are Here: Home » News » Main News » Mia's making a difference in Moston

Mia's making a difference in Moston 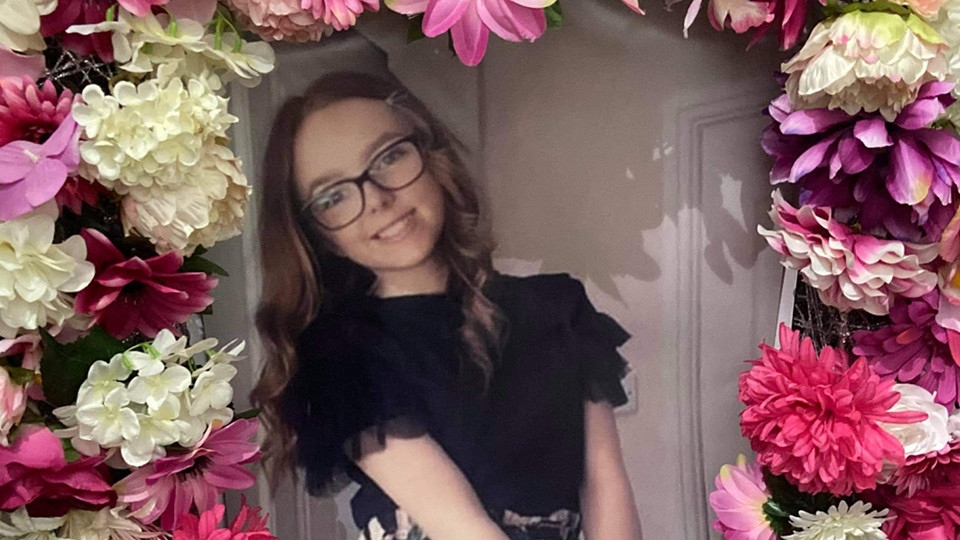 A tragic incident in Moston is inspiring change on a dangerous road.

Mia Strothers was killed in a hit and run on Lightbowne Road last month at the age of 14.

She was making her way to school when she was hit by an uninsured driver without a license, who was speeding and skipped a red light.

He has since pleaded guilty to causing her death by dangerous driving.

Her Uncle, Paul, has been helping to campaign for new safety measures to be put in place on the road. He wants to make sure her life wasn't taken in vain.

He told Revolution: "She was just always really happy and bubbly. She always just wanted to do good and wanted to make people happy. She just had an amazing nature about her.

"Mia was a beautiful person with so much potential. She was set to be someone amazing in life and do something different and make a change. You could tell that just off a 10 minute conversation even if you didn't know her. It was hard to have a frown around her, she had a contagious smile."

On the morning of her death, she was making her way to school as usual and using the crossings in place.

"Mia was following every rule that morning," said Paul.

"She was using the crossing she thought was okay.

"I don't want to take the blame away from the driver but if there were speed bumps there, if there was an actual crossing there then I do believe that he wouldn't have been able to build up the amount of speed to cause the amount of damage and injuries to Mia.

"It happened on a really dangerous road that has been reported hundred of times to the council. There's no adequate equipment there for a child's crossing. She wasn't doing anything wrong that day. It's the council's failing that the road wasn't safe that day."

Yesterday saw a fleet of driving instructors slow the road down to raise awareness of the issue.

The council has since set up temporary traffic calming measures but Paul wants every school to be surrounded by safer roads. He said:

"We want to keep Mia's name going for other schools that need crossings and road safety. We need monitoring of children on their way into school in the morning and coming out in the afternoons.

"I'm not saying wrap every school up in cotton wool but in a certain radius of schools I think there should be tough measures in place. Whether that's speed bumps or adequate crossings in place."

He added that the support from the community has been overwhelming:

"There's been people who I've never spoken to or met who have sent me messages with little stories.

"One example is that Mia used to meet a disabled lady on her way to school not far from where she was hit. This lady has had mental health issues all her life and used to walk her dog with her carer and Mia used to stop and speak to her, stroke her dog and tell her to have a nice day."

Executive Member for the Environment, Planning and Transport, Councillor Angeliki Stogia, said: "First and foremost, all of our sympathies are with Mia's family and everyone in the community who has been affected by her tragic loss.

"Temporary traffic calming measures have been installed on Lightbowne Road, including the narrowing of a stretch of the road to one lane and a temporary crossing point.  These measures will stay in place until new permanent measures can be introduced.

"We have consulted on the proposals for permanent changes with Mia’s family, who have given their feedback and agreed that we should now engage with local schools and the community, to get their views on the plans."

Paul is selling bumper and window stickers for the campaign and the proceeds are being donated to Manchester Children's Hospital.

They're also planning on doing a donation closer to Christmas.

To keep up to date with the campaign and show your support, you can join the Facebook Group here.