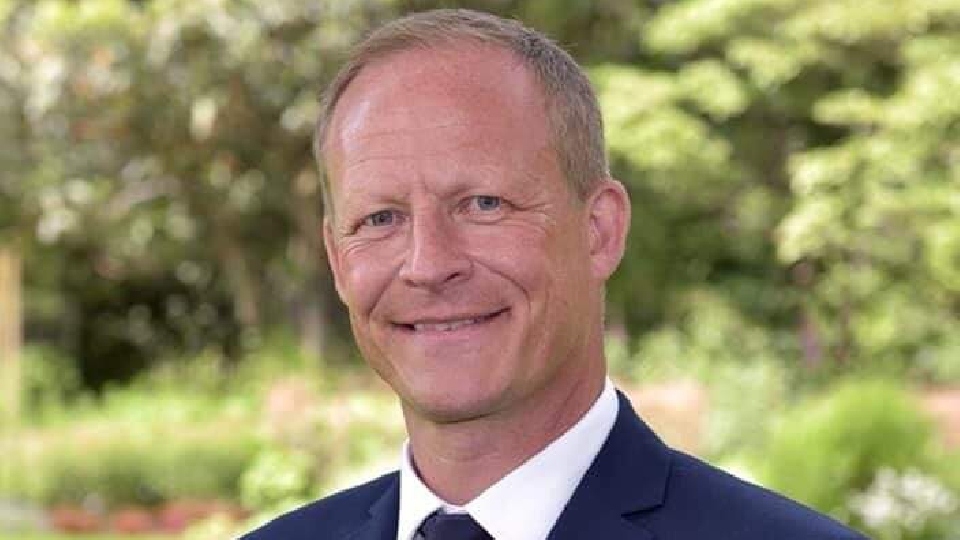 Steve's dedicated group of volunteers - who do great work in Oldham for numerous needy people and groups - have excelled themselves this year under the guidance of the local fund-raiser supreme.

The Trust has been nominated in the 'Organisation Making A Difference In The Community' category at the This Is Manchester awards.

Steve, who works at the St Joseph's primary school in Shaw, told the Chronicle: “I feel very honoured to be shortlisted for the ‘This is MCR Awards 2020’ on behalf of all the amazing people associated with Team Hill Charitable Trust.

"As always, though, it’s a team effort.

"Thank you everyone - you are amazing!” 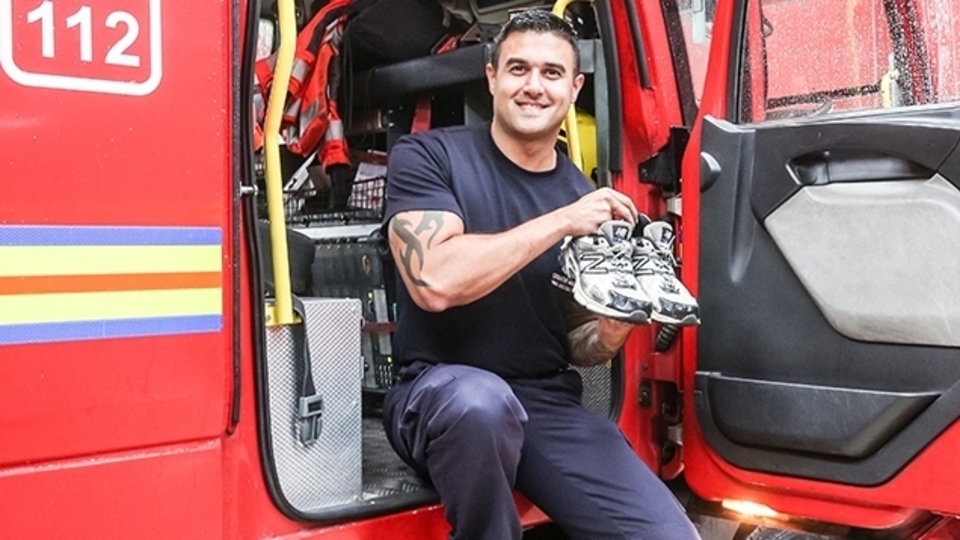 (Pictured above) Aaron, meanwhile, has done considerable charity work following the Manchester Arena bombing in May, 2017.

He has been nominated in the 'Individual Making A Difference In The Community' category.

Aaron said: "My nomination comes after I set up Hive22 running club a charity-based running club that raises money for the charities set up by families after the bombing.

Good luck to you both!