You are Here: Home » News » Main News » Pupil referral unit to be expanded in Oldham

Pupil referral unit to be expanded in Oldham 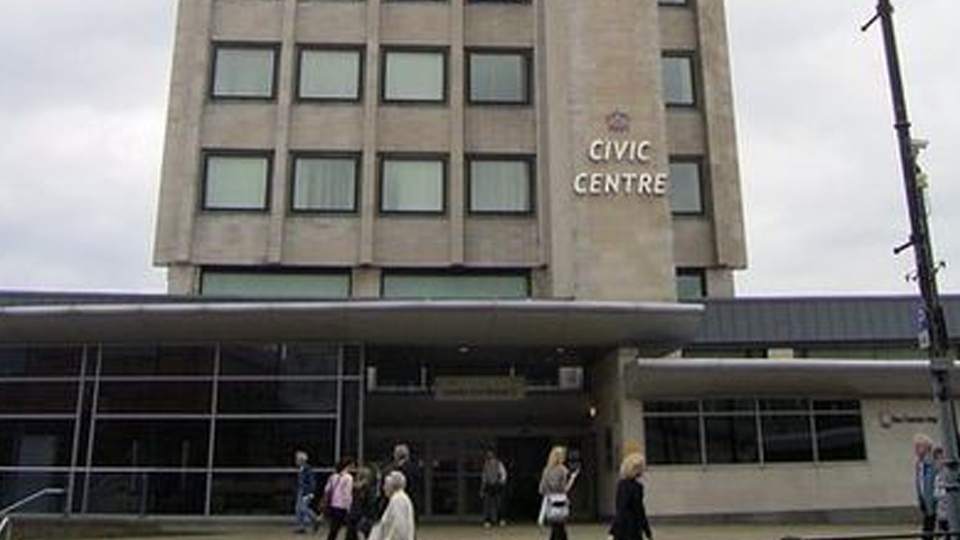 A pupil referral unit in Oldham is to be expanded to take in extra children who have been permanently excluded from mainstream schools.

At a meeting on Monday night bosses agreed to increase the planned admission number for Kingsland School by 30 to 100.

The intake will be made up of 70 children who have been permanently excluded from other schools, and 30 children who attend the specialist learning centre.

The specialist learning centre (SLC) takes students referred by child and adolescent mental health services, with a medical problem or who are pregnant.

The aim of the services at the Kingsland School referral unit is to ‘reintegrate children as soon as possible back into a mainstream setting’.

However the admission number and available space in place at the moment are ‘clearly not suitable for the current demands placed on the school’, according to officers.

The current number of youngsters on roll at the school is already 148 – although some pupils are on part-time timetables.

Cabinet member for education, Councillor Shaid Mushtaq said: “We’re basically trying to increase the PAN, which is the planned admission number to a 100 pupils.

“There are comparisons in the report to a neighbouring borough who have a lot less students but but a larger PAN.

The school currently occupies two sites; its main base on Broadbent Road and at Laurel Bank in Shaw.

Now bosses have also agreed to refurbish the lower ground floor of Laurel Bank to provide additional space for the school at a cost of £500k.

It will be used to deliver therapeutic interventions to pupils, including narrative therapy and counselling.

Council leader Sean Fielding added: “I know from my time as a school governor that there has been pressure on this kind of provision in Oldham and we’ve needed to expand it for some time so I’m glad that that is going to be actioned through agreement to this report.”

Kingsland School intends to increase their offer of interventions to include social communication speech and language interventions.

The report states there is a team of staff trained in mental health first aid who can offer emotional support, referral and guidance for pupils as and when  required or when concerns arise.

“There is also a need for additional space in order to separate groups of pupils where there are known gang affiliations that need to be managed to ensure the health and safety of pupils,” officers add.

Expanding the admission numbers for the school will cost an extra £224k a year, as due to increasing pressures on the school budget it is already receiving an extra £401k in annual income.

Currently Kingsland is funded from the high needs block of the dedicated schools grant which covers the funding for the education of children in the borough.

However even with the expansion of pupil admissions it is expected that the school will still be facing a deficit budget shortfall next year.

Bosses intend to work with Kingsland on a three year recovery plan to try and bring the budget back into surplus.