You are Here: Home » News » Main News » Special court could be held for unpaid Covid fines in Greater Manchester 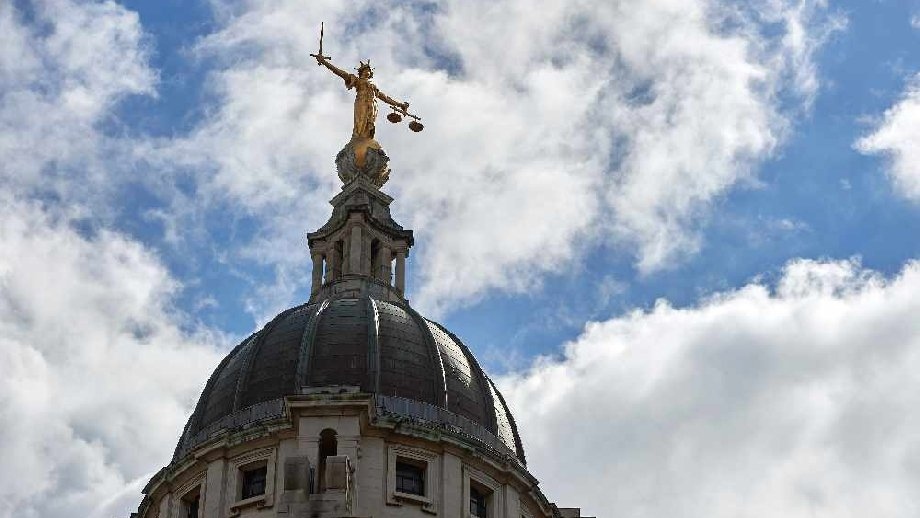 A special court could be convened in Greater Manchester to deal with hundreds of unpaid coronavirus lockdown fines before Christmas.

Baroness Beverley Hughes, deputy mayor of the city-region, has maintained that fixed penalty notices were the best deterrent for breaching Covid-19 regulations.

Since the latest lockdown came into force on November 5 just under 400 FPNs have been handed out by Greater Manchester Police, with almost half of those issued in the last week.

This is on top of 459 fines that were doled out by GMP since the original lockdown in March – but just under half of those have been paid back.

Radical proposals are now afoot to haul those with outstanding fines dated issues before the end of July to a dedicated court where all the cases can be dealt with in a single day.

Talks are due to take place between GMP, Her Majesty’s Courts and Tribunal Service, and the Crown Prosecution Service, in order to make the plan a reality.

Ms Hughes told a press conference on Wednesday: “I hope that when people see that there are consequences to not paying fines, that may increase the compliance rate.

“There are not a lot of options in terms of enforcement and, whilst [a fixed penalty notice] has its weaknesses as a significant number are going paid, it’s probably the most effective.

“We wouldn’t want to have people end up in prison, that would be a disproportionate and wholly undesirable outcome.”

GMP can now continue handing out £10k fines for coronavirus law breaches after the National Police Chiefs’ Council raised concerns about the legislation attached to them.

An emergency order was issued by the NPCC on Friday asking officers to issue a court summons rather than an on-the-spot fine, but this was lifted on Tuesday following discussions with the government.

Other Covid-related incidents in Greater Manchester have reduced slightly in the last week, dropping from 1,100 to just under 900.

Most of the complaints related to multiple households gathering indoors and larger gatherings, as well as malicious complaints from neighbourhoods who have fallen out.

GMP has ‘Covid cars’ in every district to respond to such incidents, according to Ms Hughes.

The deputy mayor also spoke of her gratitude that students at the University of Manchester agreed to protest about the university’s handling of the coronavirus crisis online last weekend, instead of gathering elsewhere.

Ms Hughes added: “The police and Manchester council are continuing to work really closely with the university because there have been other issues there, and those discussions are continuing.”