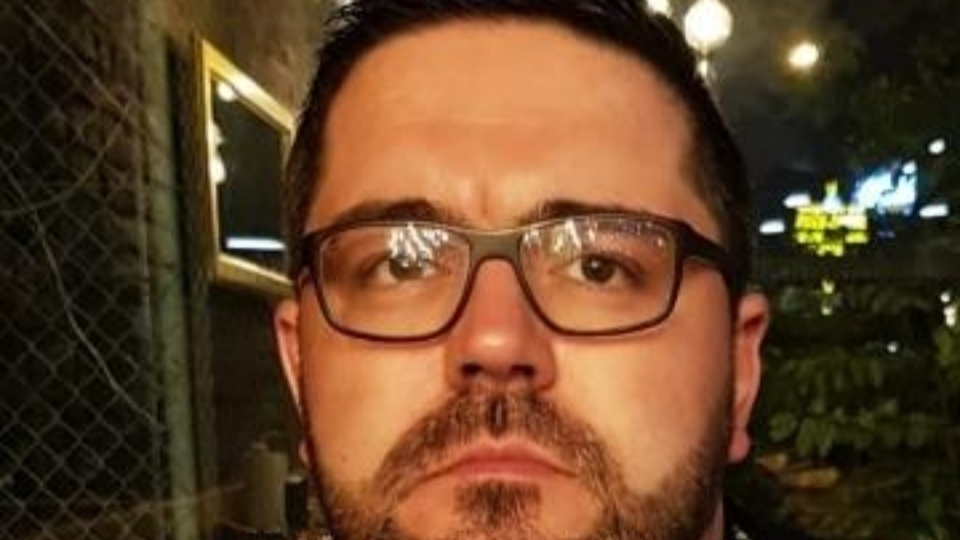 As the world races to create a vaccine to combat coronavirus, the end of an epidemic which devastated the gay community for decades is now in sight.

PrEP, which stands for pre-exposure prophylaxis, is ‘like the birth control pill’ for gay men, Stewart Humphries, who has been taking it for eight years, said.

The LGBT Foundation worker, who lives in Manchester city centre, says PrEP has removed the worry and anxiety of having sex with someone who has HIV.

“For years, HIV was a death sentence,” he said.

“I remember growing up petrified of getting it. I saw friends suffering.”

Stewart has taken part in a PrEP impact trial at North Manchester Hospital for two years now – but before that, he used to buy the pills online from Thailand.

During periods when he could not afford the £50-a-month order, he would go ‘clinic-hopping’, visiting different sexual health clinics in London where he lived to get an emergency 28-day course by claiming he may have been exposed.

When clinics were told a condom had split during sex, or someone had been stabbed with a needle, they would provide people with the PrEP pills alongside a course of anti-HIV medication, known as post-exposure prophylaxis, or PEP.

“You’d throw the red pills away and take the blue ones,” Stewart said.

“It used to be quite common.”

After moving to Manchester, Stewart heard about the PrEP impact trial – a behavioural study rather than a medical trial – which aimed to find out how NHS provision of PrEP would work and what the uptake would be like.

He was still buying the tablets from Thailand at the time and while he was waiting for an order to arrive, he asked friends on Facebook for a favour.

Someone who had just been accepted onto the trial had enough PrEP pills to spare – and when they met, he said a space on the trial had become available.

Desperate for the sought-after space on the trial, he immediately applied.

“We have the ability to end HIV in a generation. We have the drugs to be able to do this so why aren’t we doing this?

“If the NHS has the medication to be able to prevent it, I can’t understand why not?”

The three-year impact trial, which attracted more than 20,000 participants, came to its conclusion in October.

Now, NHS England has committed to covering the costs of the drug and local authorities will receive £16m to fund provision for the rest of the financial year.

And after that, councils are hoping they can continue to commission PrEP.

Councils are currently working with providers to get services up and running as soon as possible, commissioning the pills for those in high risk groups.

Bolton and Salford councils will jointly commission PrEP for those who took part in the impact trial and for new users with a contract which runs until April.

A spokesperson for Salford City Council said: “PrEP has been available to volunteers who have been taking part in a national government run trial.

“The trial ends in October after which the government will maintain an interim supply to those who took part in the trial until a routine service supplying PrEP to more high risk individuals is funded and commissioned.

“We are working with Bolton NHS Foundation Trust to commission PrEP for people at high risk in Salford and Bolton as soon as possible.”

There may be some differences in timescales of PrEP being available across Greater Manchester, with some services accepting patients sooner than others, but those who were taking part in the impact trial can continue.

The new provision arrangements will not be capped, unlike the trial which was limited to 26,000 participants, allowing more people to access PrEP.

Orla McQuillan, is a consultant in genitourinary medicine and co-chair of the Greater Manchester Sexual Health Network Strategic Partnership Board.

She said: “In Greater Manchester we are committed to ending new HIV diagnoses within a generation.

“Every year, just over 250 people in our city region discover they have this disease.

“This number has fallen in recent years but we can, and must, do more.

“PrEP medication is highly effective at preventing HIV transmission so it is great news that this will soon be more widely available to those in higher risk groups.

“We are also working to raise awareness and educate as well as increasing testing and outreach activities to identify those who are living undiagnosed with HIV in Greater Manchester.”