You are Here: Home » News » Main News » End of the road for Greater Manchester’s controversial masterplan

End of the road for Greater Manchester’s controversial masterplan 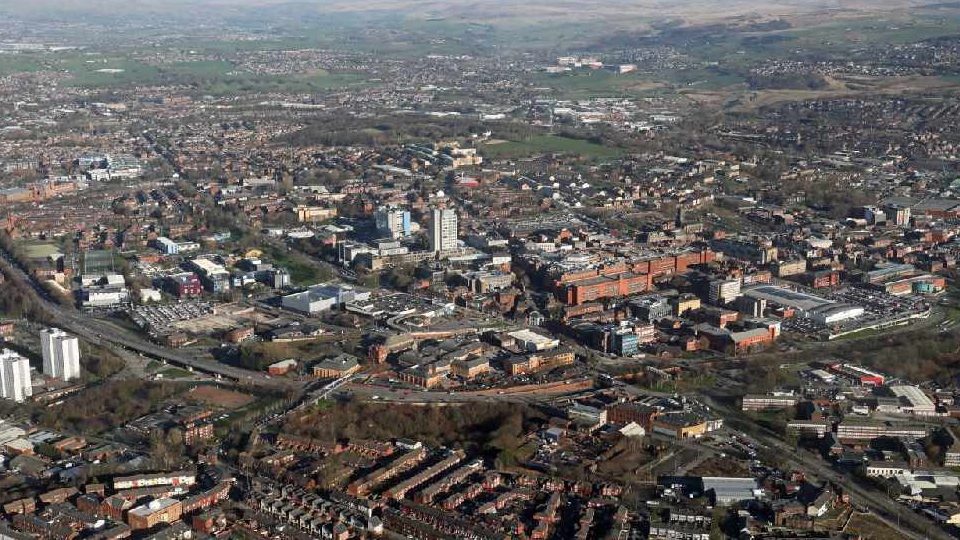 It comes after a proposal by Stockport Council was rejected by the other member councils including Oldham's.

Greater Manchester leaders have conceded that talks to save the region’s long-delayed development masterplan have finally run out of road.

It comes after attempts to find a compromise over Stockport’s proposals for the Greater Manchester Spatial Framework (GMSF) were rejected by opposition parties in the borough.

It is understood leaders of the conurbations ten councils and mayor Andy Burnham met to discuss the issue this afternoon.

There were hopes that an offer to remove plans for hundreds of green belt homes in the borough – mainly at High Lane – would be enough to bring the Conservatives on board.

But these were dashed when the group released a statement on Monday night branding the move ‘too little, too late’.

Now the Greater Manchester Combined Authority (GMCA) – which represents the city region’s 10 councils and Mayor Andy Burnham has signalled that negotiations have come to an end.

“Following the deferral at Stockport council [last week], talks were held with local political leaders and it initially appeared as if progress was being made towards a solution. However that does not now look to have been the case.

“This is now a matter for local councils, including Stockport council, to decide on. If local authorities do decide to withdraw from the GMSF then they will be required to build their full government housing allocation.”

Echoing an open letter from Mr Burnham and Stockport council leader Elise Wilson it stresses that the borough’s green belt would be under greater pressure outside the plan.

It adds: “Stockport Council is a major beneficiary of the GMSF, so choosing to withdraw would mean identifying land for 5,000 more homes within the borough than would have to be built with the GMSF.”

If Stockport – as is now expected – does drop out, the plan will need to be redrawn yet again.

Councils including Salford and Trafford have already cancelled their votes on whether to adopt the GMSF due to the current uncertainty over the borough’s position.

It is understood others are likely to follow suit. “There’s no point voting on something if you don’t know what you’re voting for,” as one insider put it.

Stockport councillors are due to vote on the plans on December 3.

While a ‘plan of the nine’ can go ahead without Stockport, revised proposals would have to be drawn up, meaning there is likely to be a further significant delay to the beleaguered project.