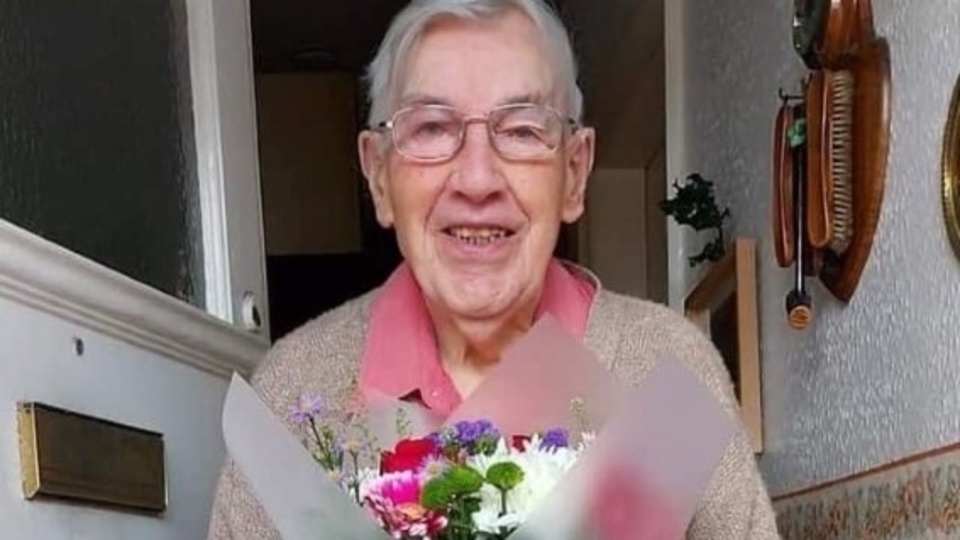 She said that despite having plans for a big family party cancelled, John's family were still able to visit, following social distancing rules.

“I hope the flowers and card, which were sent with my love, partly made up for me not being allowed to visit," said Cllr Alexander.

“John is well known respected in Oldham, having been a teacher for many years at St Anselm's school.£

Their first daughter Margaret was born in December 1958 and their second daughter Katherine was born in 1960.

He has three granddaughters, five great grandchildren and recently became a great-great-grandfather.

John used to enjoy bowling and is a long-serving member of the West End Bowling Club, and now his hobbies include listening to Gilbert and Sullivan and doing crosswords.