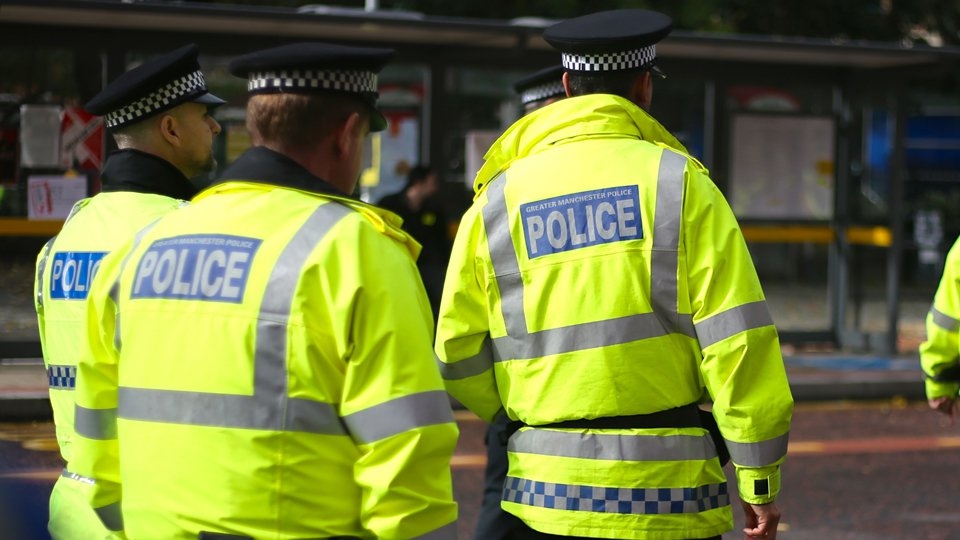 ‘Hundreds’ of fines have been handed out to those attending illegal gatherings in the past week, including people who went to a rave on an industrial estate.

Rising infection rates are also compromising GMP’s ability to enforce the laws as more officers and staff are being forced to go on Covid-related sick leave.

With hospital admissions also going up across Greater Manchester, leaders have warned that Covid rule-breakers are putting lives at risk.

Manchester council leader Sir Richard Leese stressed that while vaccinations will reduce Covid-19 symptoms, transmission will only be reduced if people changed their behaviour.

Speaking at a press conference today (Wednesday), he said: “On New Year’s Eve, GMP had to attend over 1,000 house parties.

“This is people being selfish and stupid in their behaviour.

“A lot of the people partying are not putting themselves at risk but they are putting at risk older relatives, older friends, older people and more vulnerable people in our communities.”

Around 52 per cent of Covid-related deaths recorded in Greater Manchester are among those aged 80 and above, according to Sir Richard.

People aged over 60 account for 40 per cent of deaths, while less than one per cent involve those under 40.

Describing the figures as ‘stark’, Sir Richard said: “We have to get over a very clear message that there isn’t a magic bullet for covid-19.

“The biggest single thing that will reduce the level of risk is the way we behave.”

Baroness Beverley Hughes, who oversees policing in Greater Manchester as deputy mayor, said further rule-breaking would continue to give rise to an ‘inexorable rise in infections’.

GMP will continue to police Covid breaches into the new lockdown including compliance checks on businesses, though most are following the rules.

The force is also taking part in a joint operation with Manchester council to keep students safe as many have returned to the city since the Christmas break.

But Baroness Hughes revealed that the number of GMP staff who have contracted Covid-19, or have had to self-isolate, has risen from 2.4 per cent to 4 per cent within a week.

She said: “That raises concerns that some aspects of policing operations will be affected if this rise in infection continues to affect them, and our other public services including the health service.”

“It isn’t just the general population, it’s the people on whom we depend for vital public services.”