You are Here: Home » News » Main News » A man who filmed himself sexually assaulting a woman has been jailed 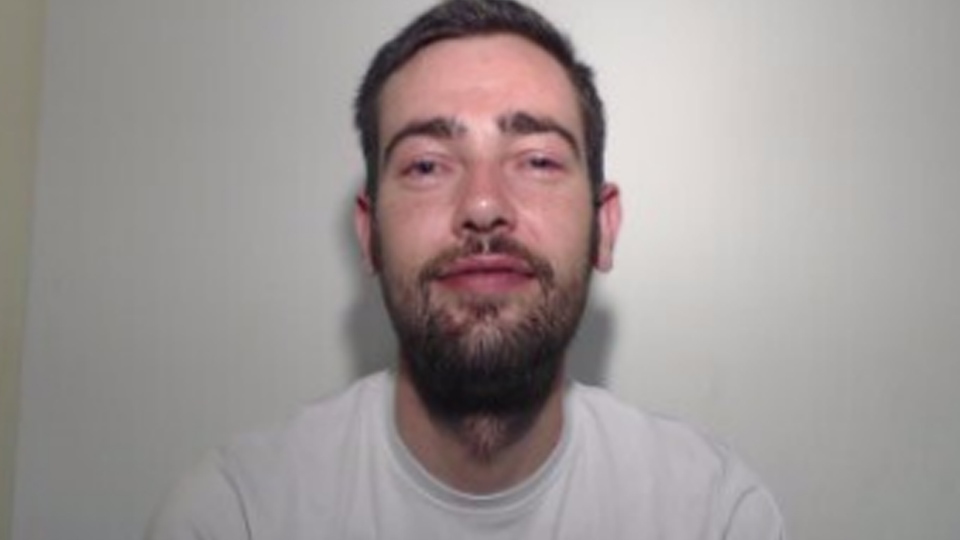 A man who filmed himself sexually assaulting an unconscious woman on his mobile phone has been jailed.

Wayne McLaughlin, 31, of no fixed address, was sentenced today at Minshull Street Crown Court after pleading guilty to sexual assault by penetration and voyeurism.

McLaughlin spent the evening of Friday 3 April 2020 with the victim - a woman in her 40s - and another friend, at the victim's house in Rochdale.

The court heard how McLaughlin stayed over that night and attacked the woman in her own bed whilst she was unconscious.

The victim woke in the morning to find a video on her mobile phone of the attack. She reported it to police, and McLaughlin was arrested.

Detective Constable Russell Clarke, of GMP's Rochdale CID, said: "This was a horrendous attack on a defenceless woman, and demonstrates McLaughlin's callous disregard for the victim.

"McLaughlin exploited the victim for his own sexual gratification and she has been left traumatised by what he did to her. “

I would like to praise the victim for the bravery she has shown in coming forward to police and her courage throughout the entire court process.

"I hope today's sentence gives her some form of closure, knowing that McLaughlin is behind bars where he belongs."

McLaughlin was jailed for six years and placed on the sex offenders' register for life.