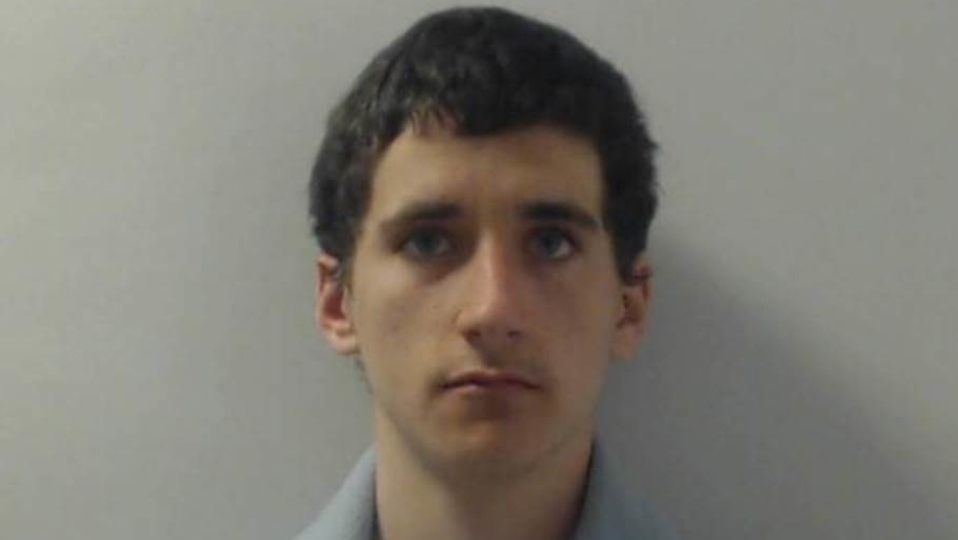 A man has been jailed for four years for child sex offences and abduction.

Kaden Hand (aged 20), of no fixed abode, was sentenced on Friday at Manchester Crown Court to four years imprisonment after pleading guilty to one count of engaging in sexual communications with a child and being found guilty of one count of child abduction and four counts of sexual activity with a child.

He was also ordered to sign the sex offenders register for 10 years and issued with a six year sexual harm prevention order as well as a five year restraining order.

The offences relate to two girls.

The court heard how, in April 2020, Hand contacted a 13-year-old girl via social media, lied about his age and arranged to meet her in a park the following day.

Whilst at the park, Hand engaged in sexual activity with the girl.

A short time later, Hand and the girl attended hospital after he claimed that he felt unwell and staff contacted police to raise concerns about her age.

Officers attended and Hand was arrested on suspicion of child abduction.

Further enquiries established that Hand had engaged in sexual activity with the girl on more than one occasion.

The investigation also established that Hand had sent messages of a sexual nature to a 15-year-old girl.

Detective Constable Rebecca Kenyon said: "I would first and foremost like to thank the victims for their bravery in coming forward.

"By speaking with police, you have helped us to ensure that this man is brought to justice for his predatory actions and locked away where he can't harm anyone else.

"Hand is a paedophile who exploited a young girl, lying about his age to encourage her to meet him.

"He knew how old she was but he didn't care.

"I hope this sentencing sends a clear message to anyone who is thinking of behaving in a similar way that GMP will do everything they can to ensure that anyone who behaves in this manner faces the full consequences of their actions.

"We will always take reports of this kind of crime extremely seriously and we’d encourage anyone who feels they have been the victim of such offences to get in touch with police.”

- St Mary's Sexual Assault Referral Centre in Manchester provides a comprehensive and coordinated forensic, counselling and medical aftercare service to anyone in Greater Manchester who has experienced rape or sexual assault.