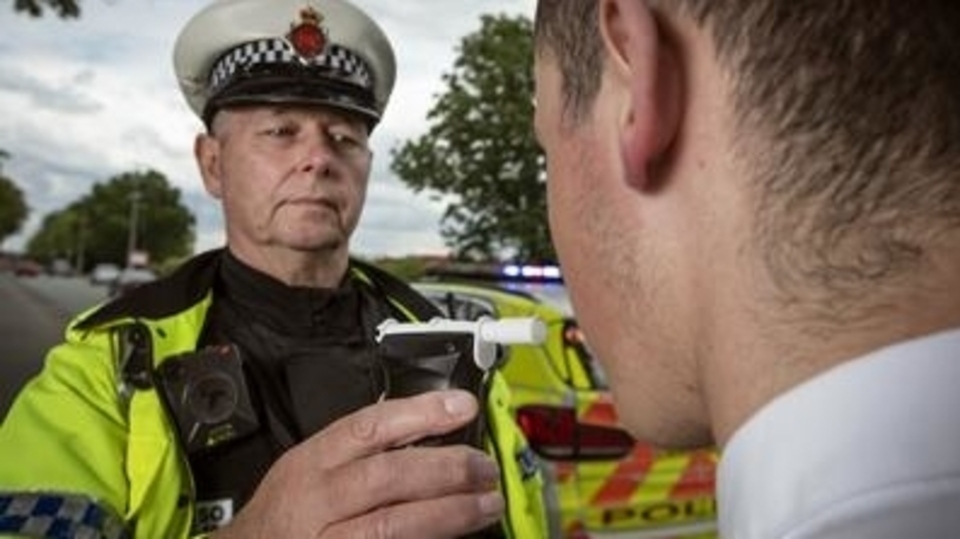 A man from Grasscroft has been disqualified from driving for four years after he crashed his car into a garden.

Kyle Stewart was stopped by local officers after his vehicle crashed into a front garden at 9.20am on September 5 last year.

Stewart was arrested close to the vehicle and was later found guilty of drink-driving.

Stewart was ordered to carry out 100 hours unpaid work, to take in 16 sessions of the driver impairment course, and also ordered to pay court costs of £325 and £128 towards victim and witness services.

He was disqualified from driving for four years.

A post on the GMP Saddleworth and Lees Facebook page read: "Please remember that alcohol takes several hours to clear from your system - if you drive the morning after you may still be over the legal limit."