You are Here: Home » News » Main News » Recall your Oldham 'Match of the Day' memories thanks to John's new book 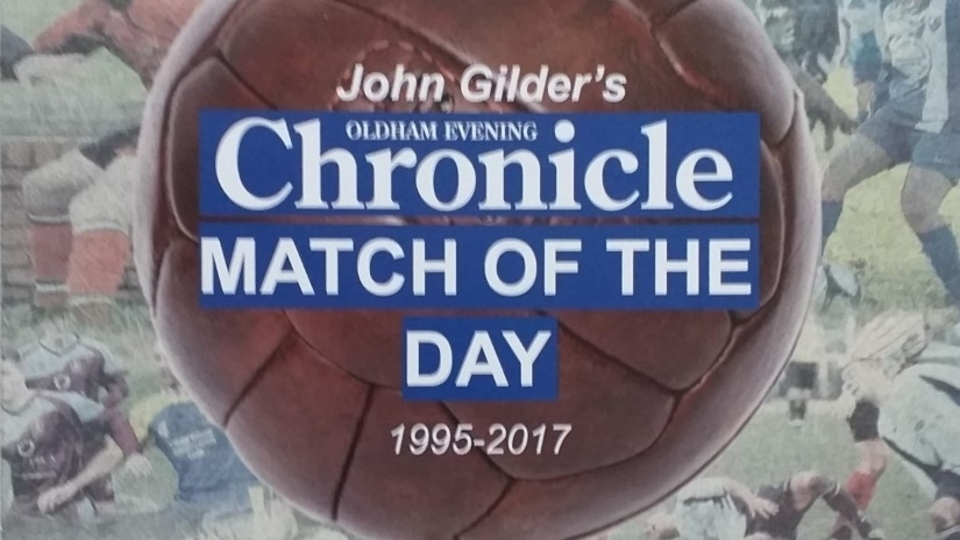 John Gilder, the Oldham Evening Chronicle newspaper's amateur football correspondent from 1981 up to when it left its Union Street headquarters in August, 2017, has released his first volume of amateur football in the borough.

The fact-filled book covers the 1995-2017 period when the 'Match of the Day' feature was introduced alongside the already established news and views from the local scene.

John made sure he kept all his reports in their original form and this has helped him to create a 250-page, A4 book containing 220 match reports out of the 700 he wrote for the Chronicle.

All matches are adorned with black and white and colour photographs.

Volume two, which will be released later in the year, highlights the news, views and often quirky stories from that 1981 to 2017 period.

To order your copy, contact John via email at: johngilder@btopenworld.com