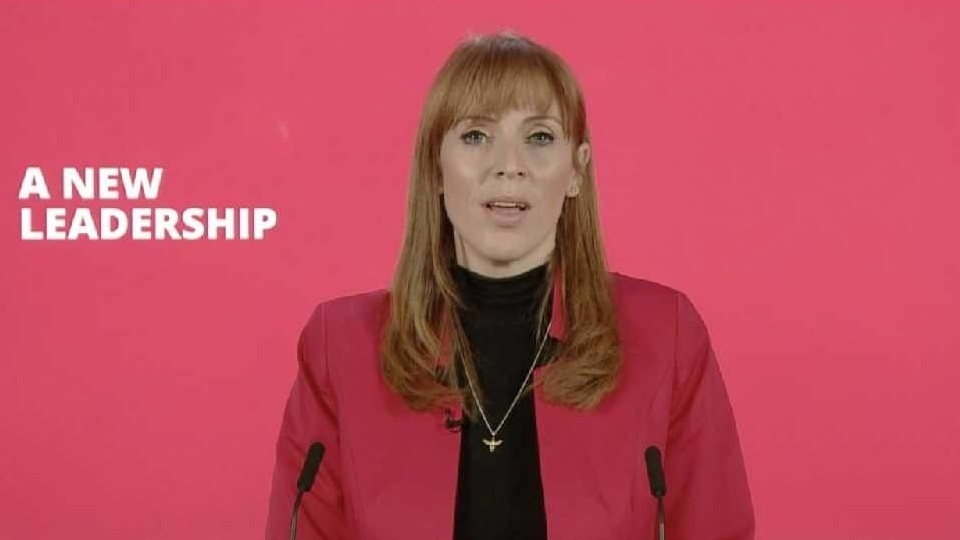 Ashton and Failsworth MP Angela Rayner is calling on the government to take immediate action to tackle Britain’s jobs crisis to help the thousands of people on furlough and unemployment benefits across her constituency.

Ms Rayner, Labour’s Deputy Leader, said: “There are 6,324 jobs at risk in Ashton-under-Lyne (which includes Failsworth and Droylsden) unless the Chancellor extends the furlough scheme.

“Rishi Sunak’s Plan for Jobs has been a disaster.

"Seven months after its launch, we’ve got record redundancies, soaring unemployment and the worst economic crisis of any major economy.

“We need urgent action to secure, recover and create jobs to help the 5,130 people claiming out of work benefits and the 6,324 people still on furlough in my constituency.

"This must include a smarter furlough scheme, an overhaul of the failing Kickstart youth programme, and reform of the shambolic Green Homes Grant as part of wider action to ‘Build it in Britain’ and support the creation of 400,000 new jobs.

“People can’t afford to wait for the Chancellor to get his act together.

"They need emergency action today, not more dither and delay until the Budget.”

The Chancellor initially triggered a wind down of the Coronavirus Job Retention Scheme (CJRS) in his Plan for Jobs last July.

After several changes over the autumn and winter, the scheme is now set to expire at the end of April, with rumours suggesting it might be extended.

With 4.6 million people still on furlough nationally, Labour is calling for the Chancellor not to repeat the mistakes of last year by winding down the scheme while public health restrictions are in place and demand is still severely impacted.

Instead, Labour is urging the Chancellor to immediately announce an extension to the furlough scheme, to remove uncertainty for local businesses and workers.

They are also calling for urgent reform to make furlough smarter, with new training to help furloughed workers improve their skills and tough conditions on employers to stop abuse.

Labour is also demanding immediate action to recover jobs by overhauling the failing Kickstart scheme and to help create new jobs in the technologies of the future by reforming the Green Homes Grant.

The latest figures also show that 3,100 people in Ms Rayner's constituency had made claims under the Coronavirus Self-Employed Income Support Scheme (SEISS) by the end of July, so Labour is calling on the Chancellor to set the fourth SEISS grant at 80% of pre-crisis profits – and to do it now, not at the Budget.

Labour has also called for the scheme to opened to the 200,000 people who only have a 2019/20 tax return, and for the Chancellor to urgently fix the holes its support schemes that have left many others excluded from support.