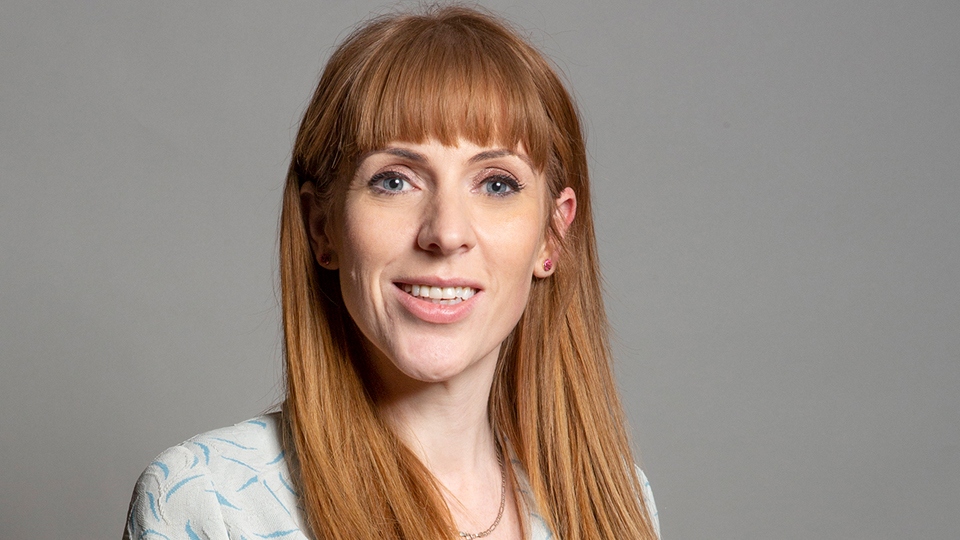 Ashton and Failsworth MP Angela Rayner is demanding answers over almost £2 billion of contracts given to companies who have donated money to or are closely linked to the Conservative Party.

The call comes in the wake of a judicial hearing into a contract awarded to agency Public First revealed influence from both Michael Gove and the Prime Minister’s former chief adviser Dominic Cummings.

Yesterday, the decision to award a £450,000 to a company founded by "friends" of Cummings was challenged in the high court.

The ex-chief advisor said there had been "no time" to follow usual procurement rules, and the work was "crucial" to the government's early pandemic response.

Ms Rayner, Labour’s Deputy Leader, has written to Conservative Party Chair Amanda Milling demanding full disclosure of details regarding meetings that have taken place between the companies involved and government Ministers, MPs, special advisors and others.

She is also calling on the Conservative Party to tell the companies to publish their profit margins for contracts awarded by the government in order to “demonstrate to the British people that taxpayers’ money is being spent wisely and effectively”.

This information, along with details of the government's "VIP" procurement fast lane should be published to “restore public confidence and address repeated concerns of cronyism”, the letter says.

The MP added that the Government had "not been forthcoming" with details on spending on PPE at the beginning of the pandemic and it is "in the public interest that the British people are able to scrutinise properly how the government has been approaching procurement spending and how taxpayers’ money is being spent."

The letter contains details of Conservative party links to companies awarded government contracts in the last twelve months including:

Ms Rayner also demanded details of any MPs, advisors or consultants who were present at meetings at which contracts were awarded, saying this information was "vital in maintaining public trust".

A recent National Audit Office report revealed that suppliers who were put on a 'VIP list' — through recommendations by ministers, MPs or senior officials — were 10 times more likely to receive contracts.