You are Here: Home » News » Main News » 'Pothole swindle' - McMahon hits out at Government 'quietly scaling back its promises to councils' 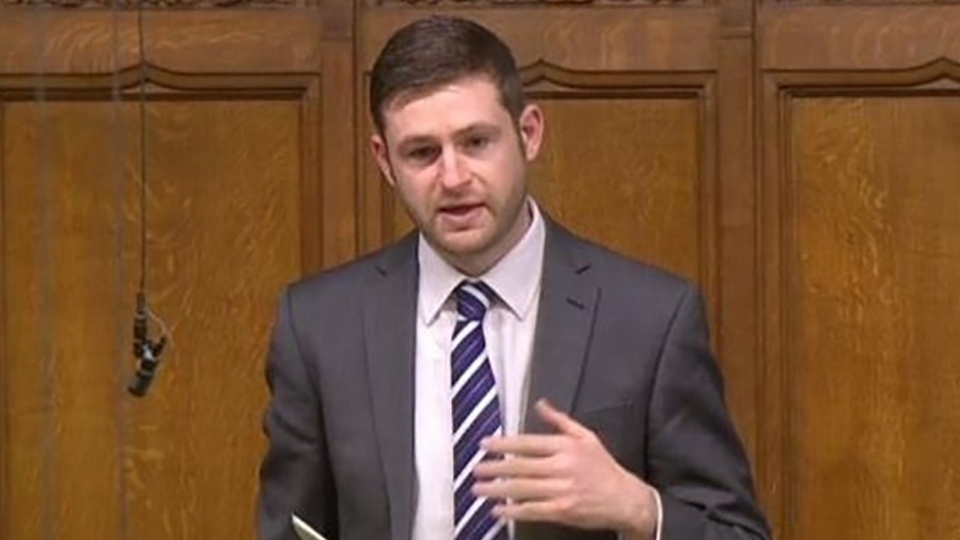 Oldham West and Royton MP Jim McMahon has hit out at the Government after new figures revealed Councils could lose out on £375 million of promised funding to fix potholes next year.

The cash promised to local authorities by the Government to repair damage on roads across the country has been cut from £1.5bn in 2020/21 to £1.125bn the following financial year, according to the figures.

Total spending on roads maintenance is set to drop by an average of 22%.

It comes weeks after the Chancellor urged people to “enjoy” National Pothole Day “before they’re all gone”, and days after ministers spoke about funding given to councils this year.

Independent experts have found it will take 11 years and £11bn to clear the backlog.

Local MP Mr McMahon, Labour’s Shadow Transport Secretary, said: “It appears the Government is trying to quietly scale back its promises to councils and do them out of the cash they desperately need.

“Local authorities are being forced into economically illiterate tax hikes while motorists in the North West are left to contend with problems that will take more than a decade to fix.”