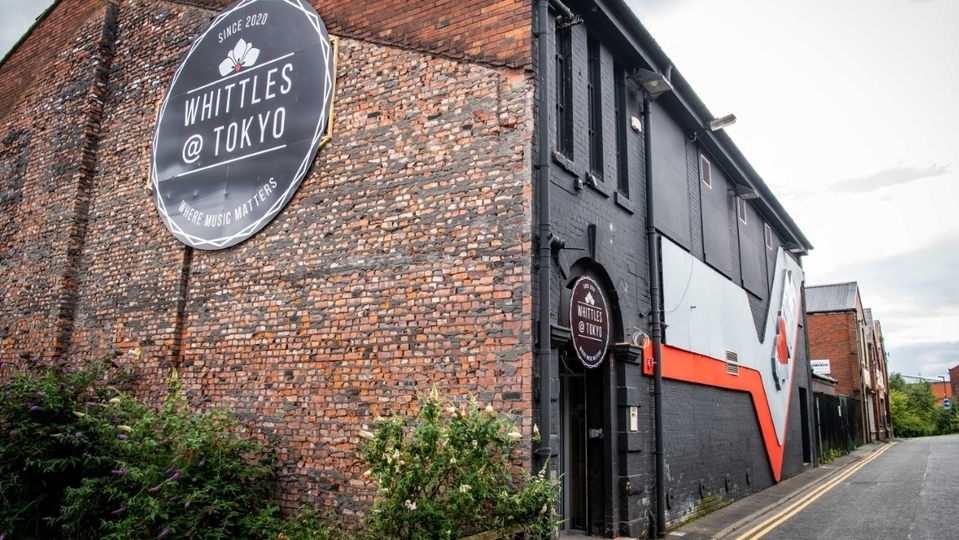 Live music is scheduled to return to Whittle's at Tokyo's in Oldham in July. Picture by Darren Robinson

The famous Whittle's at Tokyo's live music venue in the heart of Oldham is backing the idea of rapid testing for coronavirus in a bid to help reopen some parts of the night time economy as soon as possible.

Whittle's is an ideal example of where it could work as locals hope to get their live music fix once again after almost 12 months of enforced inactivity due to the pandemic.

Heather Haughton, one of the co-owners at Whittle's Oldham, said: "We'd back the idea of rapid testing.

"I think it only takes about 15 minutes for the results to come through.

"We just want to get the doors open again here, so anything like this that would help us do that, we'll do.

"Hopefully things will get back to nearer normality soon - we live in hope!

"We've got the outside space at Whittle's too, so we're also hoping decent weather can help us get back on track as soon as possible."

Sacha Lord, Night Time Economy Adviser for Greater Manchester, and Co-Founder of Parklife Festival, is desperate for action to reignite the local nightclub and music scene.

Asked about the rapid testing idea, he said: "The night time and live music industry has been discussing the need for on-site rapid testing for over five months, and we have suggested this on multiple occasions to MPs and during Select Committee hearings.

"I'm pleased the Prime Minister picked up on this suggestion.

"It's a positive step forward for all involved in the sector.

"We now need to keep momentum and implement these ideas as fast as possible.

"My fear is that they take another five months to get moving, which the industry simply doesn't have.

"The sector has been shattered over the past 11 months, and to echo the PM, the damage any further delay will have on the UK's cultural sector will be irreversible."

Whittle's at Tokyo's have started booking gigs again, with the first - featuring Groove Mental - set to go ahead on July 10.

The awesome Manchester Ska Foundation have been booked in for later in July, then among other artistes set to make an appearance at the Roscoe Street venue are 80s party band Hello Felix, Slade UK and David Bowie tribute act Aladdin Sane.

Check out the Whittle's Oldham Facebook page for all the latest event news and dates.