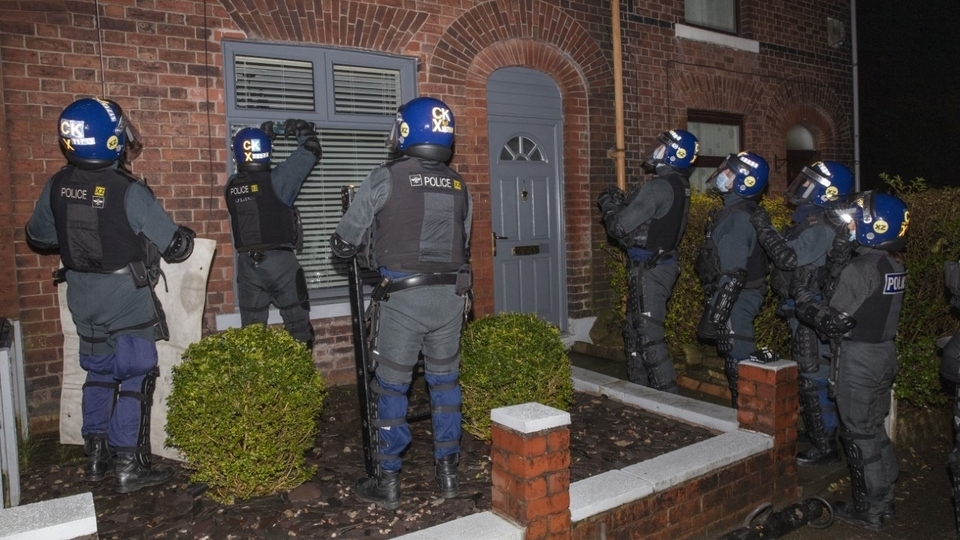 Dawn raids saw seven arrested as the investigation into criminal use of encrypted communication services continues.

A warrant was also executed in Liverpool with the support of Merseyside Police.

Amongst other property, eight vehicles and approximately £20,000 in cash was also seized during searches of these addresses.

Operation Foam forms part of the wider NCA led Operation Venetic, which has seen law enforcement agencies from across the country to break through the encrypted communication services being used by organised crime groups. 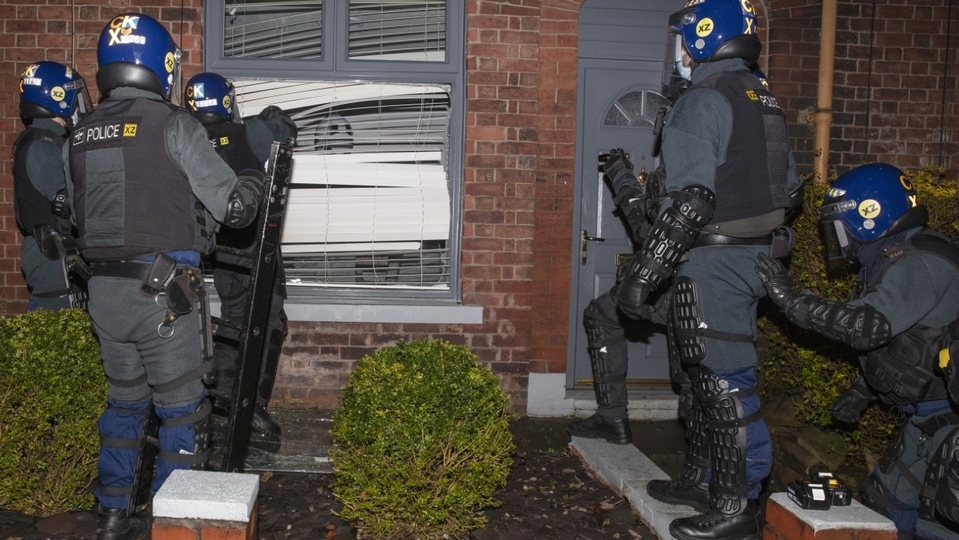 Detective Sergeant Alex Brown, of GMP’s Oldham Challenger Team, said: “This action is another fantastic result as we continue to target those using encrypted communication services to conduct illicit activity.

"I hope this sends a clear warning to those using these encrypted systems for criminality – our investigation is continuing at speed and we will continue to identify, disrupt and dismantle this type of activity.

“There is no place for organised crime within our communities and GMP is committed to ensuring those responsible face justice.

"As always, we would encourage anyone with any information or concerns in relation to this type of behaviour to make contact with police.”

Anyone with information should contact police on 101 or alternatively, details can be passed on anonymously via the independent charity - Crimestoppers - on 0800 555 111.