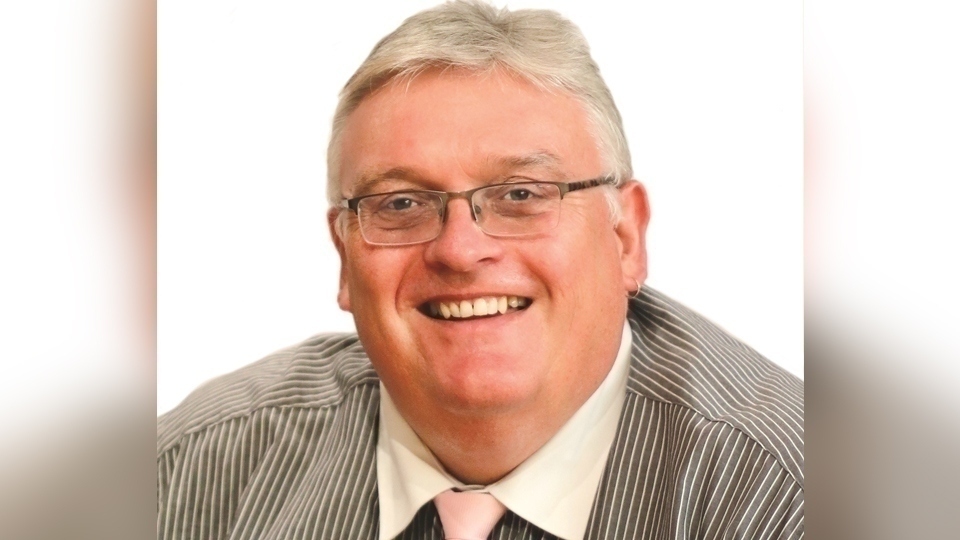 Oldham Liberal Democrats fear that the latest ‘Places for Everyone’ plan continues to represent a real threat to our borough’s precious and irreplaceable green spaces.

‘Places for Everyone’ will replace the failed Greater Manchester Spatial Framework (GMSF) proposals which were scrapped late last year, after Stockport Liberal Democrat Councillors led the charge in voting against their Council being a party to the proposals.

"I would urge everyone to be on their guard.

"Over the coming months, Greater Manchester residents will hear many mealy-mouthed words from Labour and Tory Council leaders trying to reassure you that the new plan will be ‘cuddlier’.

"They will say it will be more focused on brownfield development; less focussed on taking away our much-loved Green Belt and green spaces for new housing; and that it will provide jobs and affordable homes for everyone.

"There is nothing at this time to suggest that this so-called new plan, the bastard Son of GMSF, will be much different to its father.”

Councillor Sykes added: “Yes, we want jobs and we need homes, but the Liberal Democrats do not believe that there is a necessity to destroy our natural environment to create employment or to concrete over any of our Green Belt for new houses.

“There are already plenty of brownfield sites and plenty of empty factories, mills, shops and offices, sadly more so following the COVID-19 Lockdown, that must be repurposed for housing and for employment first.

"This has been the consistent Liberal Democrat position from the moment that the GMSF proposals first saw the light of day years ago.”