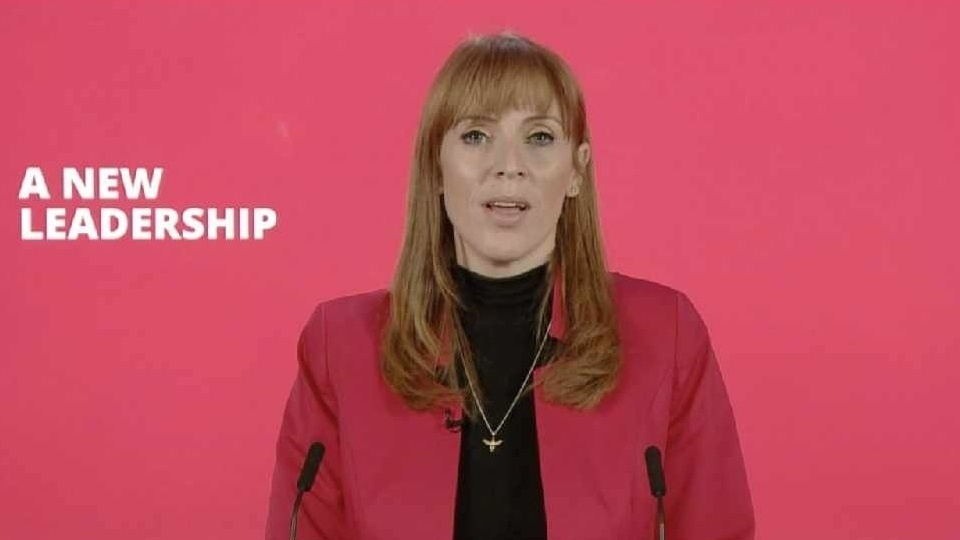 Ashton and Failsworth MP Angela Rayner has accused the government of undermining our democracy and public health by failing to encourage people to sign up for a postal vote in the May elections - the biggest to ever take place outside of a General Election.

With stringent restrictions still set to be in place on polling day in just ten weeks’ time, Labour’s Deputy Leader and Party Chair has accused Ministers of “burying their heads in the sand”.

Ms Rayner has warned that government inaction risks creating a perfect storm of disenfranchisement, with dangerously crowded polling stations and long queues on election day, as well as undermining the government’s public health messaging that we must proceed with caution in lifting lockdown restrictions in order to avoid a further surge in infections, hospitalisations and deaths and a fourth national lockdown.

Labour is demanding ring-fenced funding for councils to support postal vote sign up efforts, warning that failure to take action to encourage voters to sign up to vote early and safely from home will disenfranchise millions of people who haven’t been vaccinated (for example pregnant women, people with compromised immune systems and young people) as well as voters in older or more vulnerable groups who won’t have had their second vaccine dose by the start of May.

Ms Rayner said: “Yet again Ministers are burying their heads in the sand with voters set to go to the polls in the biggest set of elections we have ever seen outside of a General Election in just ten weeks’ time.

“The Government has had nearly a year to sort this out and protect our democracy, but Ministers have once again been too slow to act.

"With ten weeks to go, we are yet to see a proper plan from the government setting out how these elections will be run safely, while councils face shortages of electoral staff, lack of venues, and funding uncertainty.

“The government’s failure to take any action to encourage people to sign up to vote safely from home risks creating a perfect storm of the disenfranchisement of millions of voters and potentially dangerous crowds at polling stations.

“It is clear that fairly stringent measures will still be in place in May, so it is completely inexplicable that the government is not taking urgent action to get people signed up to vote from home by post.

"It is hugely undermining their own public health messaging emphasising the ongoing threat of Covid and the need to proceed with caution in lifting restrictions in order to avoid a surge in infections, hospitalisations and infections and a devastating fourth national lockdown.”

In a video message to encourage people to sign up to vote early, safely and from home by post, Ms Rayner said: “The truth is, the Tories don’t want you to vote.

"They don’t want you to have your say on their deadly mishandling of the Covid pandemic, leaving us with the worst recession of any major economy and the highest death toll in Europe.

“They don’t want you to have your say on the government leaving children to go hungry whilst Tory ministers hand out billions of pounds of taxpayers’ money to their mates and cronies.”