You are Here: Home » News » Main News » Council tax to rise by at least £30 – the lowest in Greater Manchester 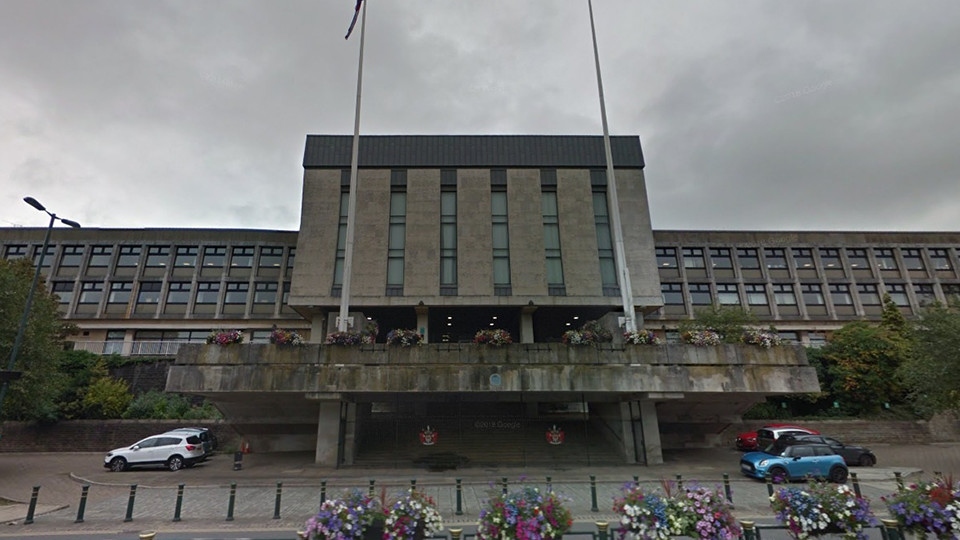 Council Tax is on the rise

Council tax is set to rise by at least £30 for residents in Oldham – but bosses say it will be the lowest increase in Greater Manchester.

The cabinet has recommended an increase of 2.99% for the next financial year, which includes a 2% rise in the adult social care precept.

For a Band A property this would be a monthly increase in bills of £2.78, before parish council or mayoral precepts are added on top.

Town hall chiefs also agreed to make savings of £8.9m in 2021/22, which includes slashing the budget for youth charity Mahdlo by £100k and closing Gallery Oldham one day a week.

The savings are part of measures to close a £27.6m hole in the local authority’s budget for the next financial year.

The proposals will be voted on at a meeting of the full council on Thursday, March 4.

Cabinet member for finance, Councillor Abdul Jabbar said they had been permitted by the government to raise council tax by up to 4.99pc, but decided against this.

“We’ve very reluctantly looked at the difficult financial position that we’ve got and we’ve decided to go for an increase of 2.99,” he said.

“We don’t want to do this but we have to do it because we have to produce a balanced budget.

“But despite this increase, it’s the lowest council tax increase anywhere in Greater Manchester.

“And this has been done reflecting on the financial situation of many of our residents in the borough.”

He said that the coronavirus pandemic had made an ‘already challenging position even more difficult’ after the authority has had to reduce its budget by more than £200m in a decade.

“There were a lot of difficult decisions that had to be made. It is evident that the financial challenge is significant, there is a lot to do but we have managed to produce a balanced budget,” Coun Jabbar added.

“And I’m sure that this pressure we have as a council will continue, certainly in future years unless government recognise the difficulty that we’re in, in respect of the continuous cuts that’s been handed over and also the impact of Covid-19.

“Give us the money that we need to provide vital services which is very important to all communities across the country.”

Council leader Sean Fielding told the meeting that they had originally planned to meet a budget gap of £23m but because the government ‘didn’t make good on its promise to reimburse us the cost of responding to Covid’ that had increased to nearly £28m.

“I am pleased however to be able to put forward a council tax increase which is the lowest in Greater Manchester,” he said.

“We know that many of our households are really hard-pressed and we don’t want to hit them with a 5pc council tax increase.

“It will mean that there are some challenges here for us at the council and there are some things that we won’t be able to do which we would like to, but we believe that with this budget we’ve got the balance right.”