You are Here: Home » News » Main News » MPs say Chancellor's Budget 'fails to deliver' for the people of Oldham.

MPs say Chancellor's Budget 'fails to deliver' for the people of Oldham. 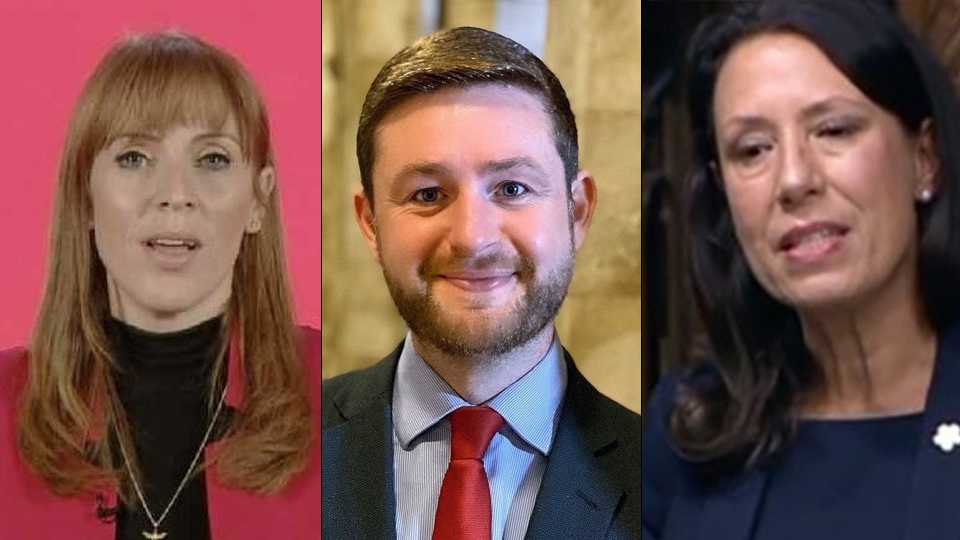 Oldham West and Royton MP Jim McMahon reacted by saying: “The Chancellor delivered a budget which manifestly fails to deliver a fairer economy or clear roadmap to recovery.

"Where was the focus on supporting new jobs? People in Chadderton, Oldham and Royton needed to know that the government would be relentless in its focus to get people back into work.

"But there was nothing designed to tackle unemployment as it reaches 10% here in Oldham West & Royton.

"The budget showed that the Conservatives want to go back to the same insecure economy and unequal country that people in towns like ours have put up with for far too long."

Angela Rayner, Labour MP for Ashton under Lyne, representing Ashton, Droylesden and Failsworth, was also critical of the measures set out today.

Angela said: "I must have missed the bit where the Chancellor announced a pay rise for health and social care workers so I suppose last year's clapping will have to pay this year's bills.

"I can’t believe that we’re a year into this crisis and people are still not being supported to do the right thing when they are asked to isolate.

"We are facing the worst economic crisis of any major economy in the last 12 months. Unemployment is at five per cent - forecast to rise to 6.5 per cent – and national debt stands at over £2 trillion."

Debbie said: “It’s a relief that the furlough scheme is continuing and the support to self-employed people is extended, plus other business grants and schemes.

“But there is nothing to tackle the long term issues which have driven the high, and unequal, Covid death toll the UK has experienced, and that’s structural inequality.

“We know that over the last few years inequality has increased, poverty has increased. People on the lowest income have, proportionately, lost more income than those on the highest income.

“Moving some government departments to the north is not enough to ‘level up’.

"We need real change starting with ensuring we have an adequate social security system, which the current one is patently not, as we have the lowest out-of-work support in the in all of the OECD (Organisation for Economic Co-operation and Development) countries."