You are Here: Home » News » Main News » Concerns raised over flagship Riverside shopping centre after it emerges the council is liable for rent and business rates on empty units for next 34 years 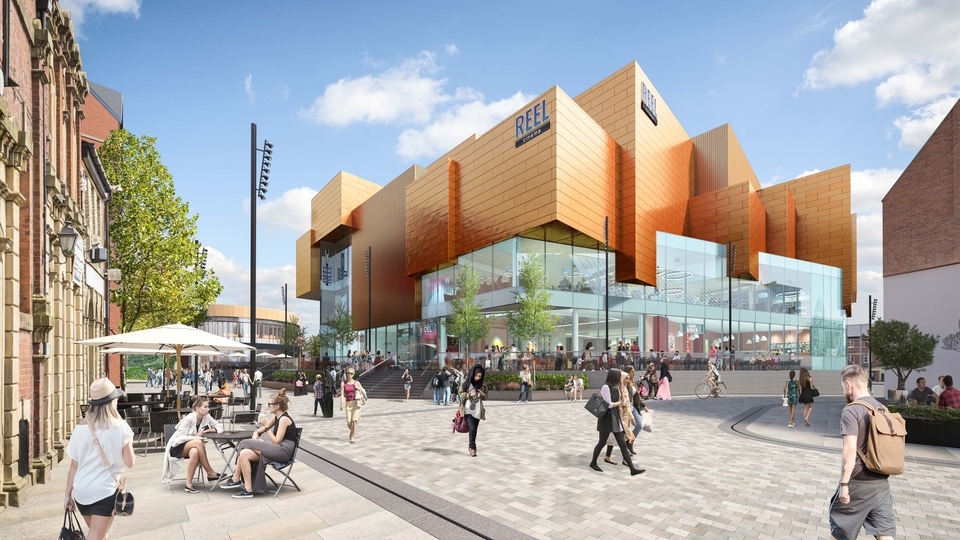 Concerns have been raised over Rochdale’s flagship Riverside shopping centre after it emerged the council is liable for the rent and business rates on empty units.

The town centre retail and leisure destination – home to big names such as M&S, Next and River Island – opened in the summer, but has been badly hit by the pandemic.

The launch of its Reel Cinema has been twice delayed, while clothes shops and food outlets have been seriously affected by Covid restrictions.

Rochdale council is the ‘head tenant’ of the £80m scheme, and has an option to buy the centre for £1 at the end of the 35-year lease.

It pays an annual rent to investor M&G Ltd, offset by the rent it receives from tenants .

But where units are left empty, the authority has to pick up the bill.

It must also cover business rates.

Developer Genr8 has guaranteed the estimated rental income for the first three years of the scheme – £2.3m in in 2020/21 – while the government is providing councils with business rates top-up grants.

According to information seen by The Local Democracy Reporting Service, over the next 10 years the council will set aside annual funds to ‘prudently mitigate against’ the pandemic’s impact on the retail sector.

Council leader Allen Brett told this week’s budget-setting meeting the authority would be ‘providing £750,000 in recurrent funding’ to support the Riverside scheme.

This measure was raised later in the meeting by Lib Dem group leader Andy Kelly.

“We are already saving three-quarters of a million pounds in case things go wrong,” he said.

“In light of the pandemic in light of the fact high street shopping is not looking good, I have got to say we are going to be  using more and more of our financial savings – if not our reserves – just to keep the payments up on our shopping centre.”

Coun Kelly also complained he had been refused further details on the grounds of ‘commercial sensitivity’.

Speaking after the meeting, he expanded on his concerns.

He told the LDRS: “It is a gamble.

"To invest that much time and money of the council in a commercial venture for 35 years and be told that we are already saving for the next 10 years rent is really worrying.”

Outside of Covid restrictions bosses estimate that Riverside would generate an extra £1.3m a year in business rates for the council.

Coun John Blundell, cabinet member for ‘a thriving economy’, says he is confident the centre will ‘bounce back’ after the pandemic.

He added: “Fundamentally Covid 19 has revealed a big crack in the retail market at a time when Rochdale was consolidating its retail and leisure offer.

“The Riverside scheme isn’t entirely retail, it’s also food and drink, but because of the Covid pandemic nobody in their right mind is opening food outlets because people can’t visit them.

“It’s put the scheme in a very difficult place during Covid, however, nobody is to blame for that because who could have foreseen the pandemic?” 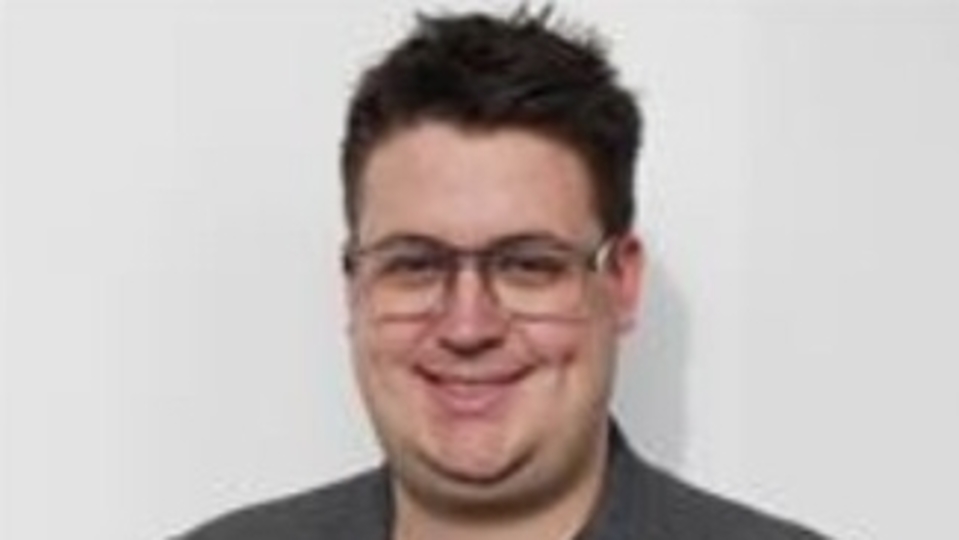 Coin Blundell (pictured above) said the £750,000 being put aside by the council was to cover for a worst case scenario and – in ‘normal times’ – business rates would compensate for any loss of rental income.

“If you look at it in the round it should not cost the taxpayer in the long term.

"It should be cost-neutral and we get an asset at the end.

“There will be peaks and troughs.

"Obviously, at this moment in time it’s a trough.

He also believes the pandemic hitting now may prove less damaging than if it had arrived some years down the line.

“If it was going to happen at least it was at the start of it opening – so when we reset we are resetting from the right place," he added.
“If we were two years on and had filled it with retailers that went bust, that would be a problem.”

Coun Blundell believes the post-pandemic landscape will see more people working from home and spending more time their local rather than city centres.

“The Riverside scheme is perfect for that,” he added.

The regeneration chief also makes the point that Riverside is not just a retail development – but home to a number of food and drink outlets as well as a cinema and a mini-golf attraction.

The shift towards hospitality and leisure could well be ‘accelerated’ by the pandemic, he says, but the ‘exact complexion’ of the scheme will only become clear in time.”

However, the high street and traditional retail was in trouble well before the pandemic arrived last year – hastened by the shift to online shopping.

Massive names such as Top Shop, House of Fraser and Debenhams have all gone to the wall , while several councils have run into trouble buying up shopping centres.

But Coun Blundell says that Riverside is not purely about retail – citing the likes of Heavenly Desserts, Nando’s and Bean – and remains the town’s ‘flagship’ destination.

“Even though people are moving online, there is still going to be space for people who want to go and buy something,” he said.

“Yes, retail is declining in most of the country, but there is still going to be space for people to go an buy things.

“What we are saying as a council is that, in Rochdale, that is going to be the Riverside scheme.”

He continued: “The only body in Rochdale that is going to take that risk on the town centre is the council.

"The reason the council has done it is because we believe the offer in the round is a strong one.

“Food and drink is still going to be a part of the town centre and anyone who has visited has said what a fantastic scheme it is.”