You are Here: Home » News » Main News » Tributes flood in for Kevyn, who 'lived and breathed football'

Tributes flood in for Kevyn, who 'lived and breathed football' 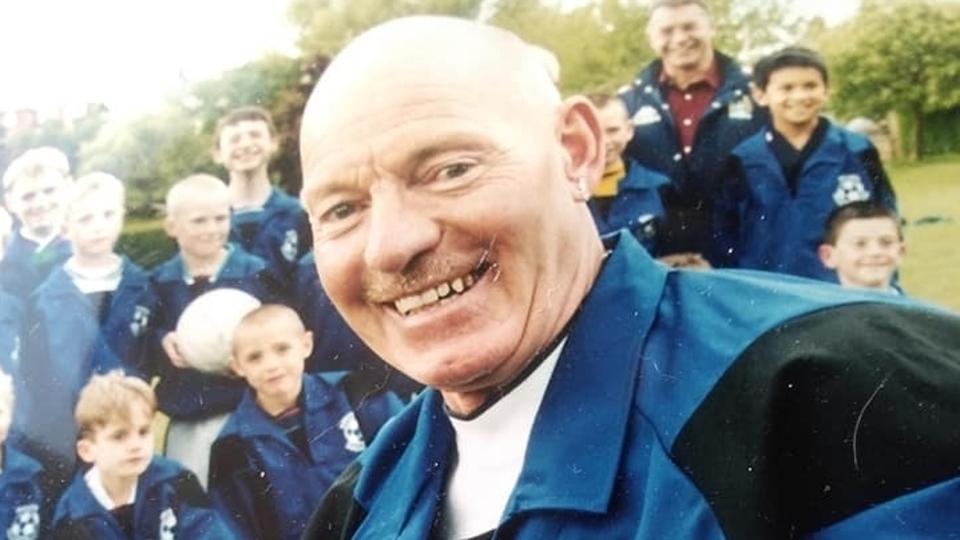 Messages of sympathy have flooded in from across the globe following the recent death of hugely popular and well-respected former football coach Kevyn Gibbons.

A massive fan of his hometown club Latics and a former Boundary Park season ticket holder, Kevyn passed away on March 13.

Kevyn’s wife Angela told the Chronicle: “It’s incredible really. I’ve received messages from so many people, from both here and abroad.

“I’ve had so many from young men who Kevyn coached as children, and they’ve said he made them into the men they’ve now become.

“That makes me feel so proud.

“Kevyn lived for grass roots football, but I’ve also heard from stars like Andy Ritchie, David Eyres and Paul Scholes – they all knew him and had been in contact with him over the years.

“It would appear that Kevyn has left a real football legacy behind.

“He lived and breathed the game, and was still involved up until the age of 75.

“So many people will miss him.”

Highly-qualified football coach Mr Gibbons ran his own soccer school and helped get children on to the books of Manchester United, Liverpool, and Latics.

There’s family flowers only at the funeral.

Any donations can be forwarded to the Alzheimers Society.