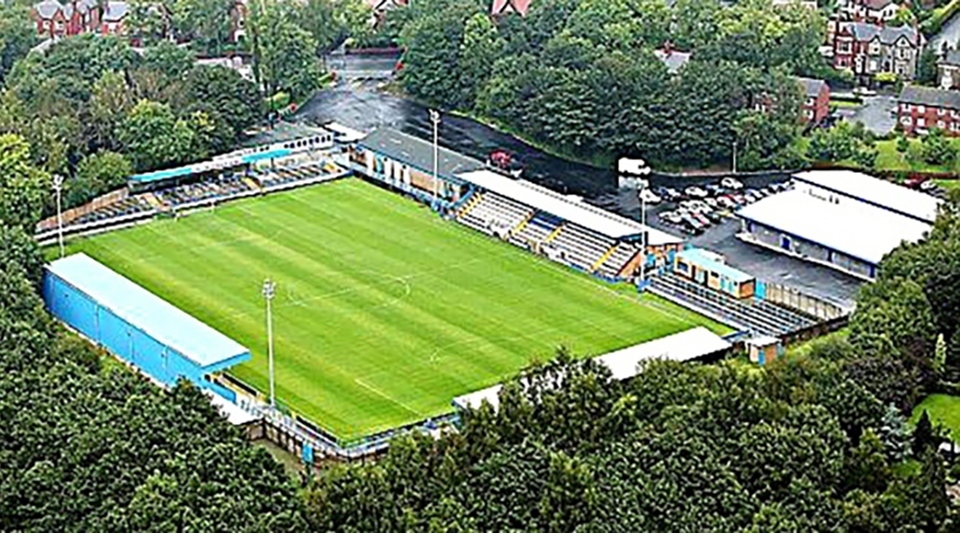 The Rugby Football League has asked clubs to alert supporters to the current circulation on social media and via emails of rogue messages directing fans to unofficial sites on which to watch streamed matches.

Oldham chiefs say fans need to be aware that these are scam messages and they should be deleted.

People who act on them will NOT see the game they've paid for and nor will the club concerned receive the pay-to-view contribution.

Said Oldham chairman Chris Hamilton: "The RFL is very concerned about this and all clubs have been asked to get out this warning to their fans.

"The message is this: Make sure you do match streaming on the official channel, which is Our League."

Centre Darren Abram, another ex-Oldham player and father of goalkicking full-back Dan, was on duty when Barrow Raiders were at Bower Fold in the first round of the Betfred Challenge Cup.