You are Here: Home » News » Main News » Oldham MP McMahon looks to the future as he marks a year in the Shadow Cabinet 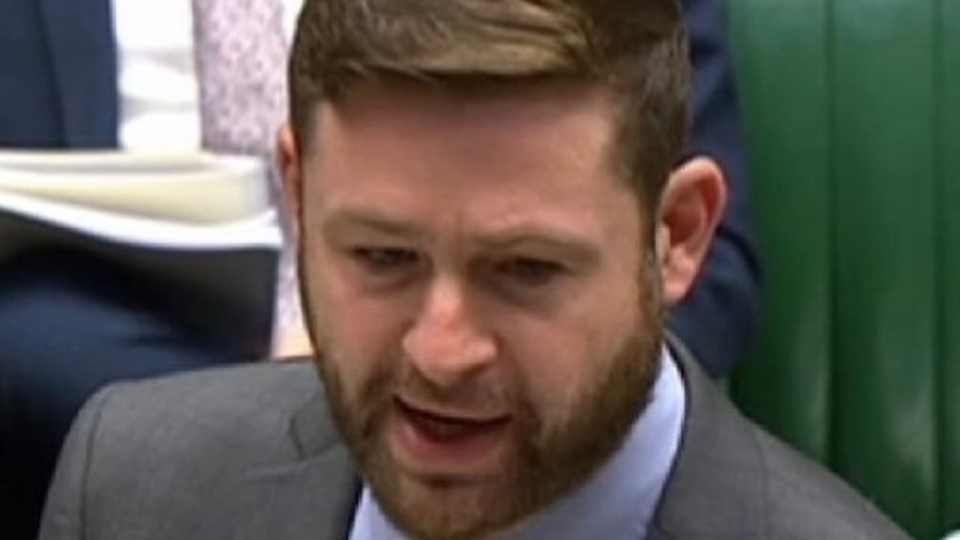 It's been a year dominated by the pandemic and decreased use of public transport services for many, and Mr McMahon has revealed that he is still yet to meet members of the Shadow Transport team face-to-face since his and their appointments.

Mr McMahon said: “Back then we were just a couple of weeks into the first lockdown and working from home I don’t think anyone could have predicted the year that followed.

"After all this time I’ve still yet to properly sit down and meet with the other Shadow Ministers in the Shadow Transport team in person.

“My work both in the constituency and on frontbench matters over the last 12 months has of course been dominated by the pandemic.

"I’ve worked with trade unions to ensure that transport workers and the public’s health and safety has been prioritised, me and my team of Shadow Ministers have pushed the government into establishing a bus operators forum and  ensure vital local services can continue running across the country.

“After pressure from Labour the government agreed a deal to help local light rail services like our Metrolink here in Greater Manchester – though it only papered over the cracks.

“We’ve been pushing the government to bring forward a specific sectoral deal for the aviation sector, something the Chancellor himself promised that has never materialised.

"The aviation sector and its supply chain is responsible for tens of thousands of jobs here in the North West of England alone, it is appalling that they’ve just been left to go at it alone.

“As for the future, we’ll continue to press the government and work constructively with them where there are areas of agreement.

“We’ll be pushing for more cycling and walking infrastructure as part of our decarbonisation plans, we’ll keep on calling for our public transport system to be publicly owned and run in the public interest, and we’ll keep working with unions to ensure that transport workers across the country are treated with the respect they deserve.

“And we’ll continue calling for the immediate suspension of smart motorways and the return of the hard shoulder to save lives on motorways up and down the country.”