You are Here: Home » News » Main News » ‘Don’t be a Fool in April, reuse your shopping bags’ - Lib-Dem leader Sykes

‘Don’t be a Fool in April, reuse your shopping bags’ - Lib-Dem leader Sykes 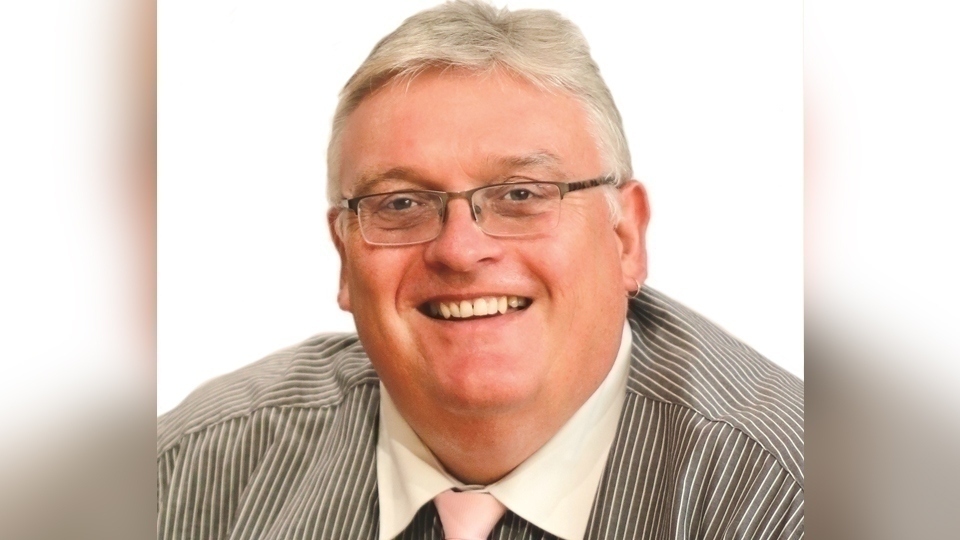 All retailers, regardless of how big they are, will now have to charge customers 10p for a bag.

"Who doesn’t feel angry and upset when they see the plastic detritus that is choking our oceans and killing our marine life?

“The Liberal Democrats were glad when the 5p plastic bag charge was introduced at our bigger stores.

"It has already had a massive effect on the number of single-use plastic bags in circulation.

"Extending the charge to all stores and doubling it will make even more shoppers think twice about the need to buy yet another bag.”

In 2014, Britain’s seven largest supermarkets gave away 7.6 billion free bags to customers, about 140 for every person in Britain.

After the charge was introduced, between 2017 and 2018 this figure dropped to just over 1 billion.

“I hope that this new charge will take us much lower towards the figure that everyone concerned about our natural world wants to see – zero," added Councillor Sykes.

“I would urge everyone not to be a fool this April.

"Use long-life bags made from sustainable and environmentally friendly materials for your shopping instead.

"This is a simple thing that we can all do that will make a big difference to our planet.”