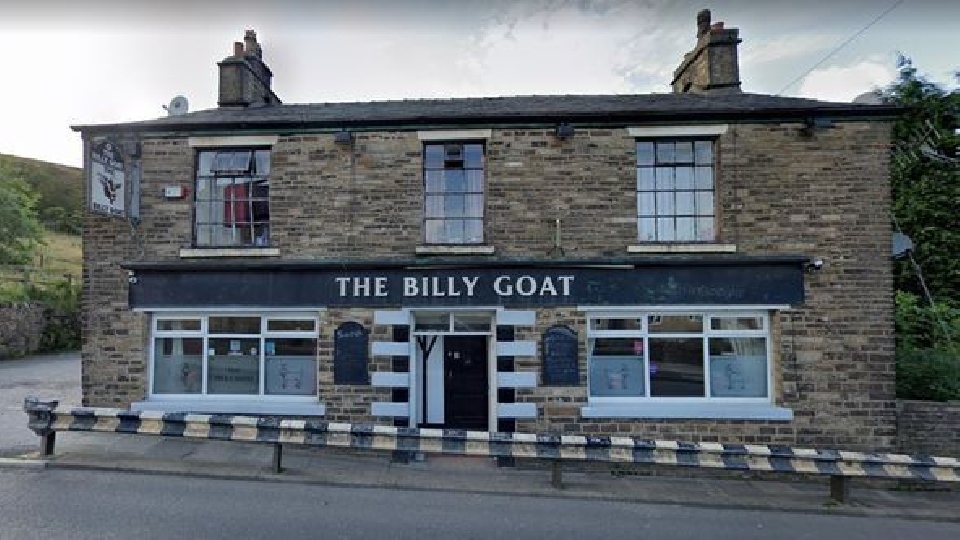 A Mossley pub which had its licence revoked for breaking Covid-19 rules has been refused a new premises licence after residents spoke of pre-pandemic noise and disorder around the venue.

The Billy Goat pub lost its premises licence, and its legal ability to sell alcohol, following a hearing of the council’s licensing panel in July last summer.

Members heard the venue had been operating like a ‘prohibition speakeasy’ by opening for a private event for around 30 people on the day that Boris Johnson ordered pubs close to try and suppress Covid-19.

An application for a new premises licence had been submitted to the authority for the Stamford Street pub from a new applicant, David Fisher.

He had asked for it to be able to open from 12pm to 12am, Monday to Sunday, licensed for live music both indoors and outdoors, and the option for a takeaway service.

At a hearing on Wednesday, Mr Fisher said that he wanted to make changes to the Billy Goat once hospitality venues can reopen, including putting security staff in place to manage the flow of people and control noise.

He said he was also aiming to serve food as well as drinks to become a more ‘family friendly’ premises.

When quizzed on whether he understood the ‘severity’ of the reasons why the pub had previously lost its licence, Mr Fisher told councillors: “I personally have lost family and friends due to this virus, it’s something that shouldn’t be taken lightly.

“It’s something that is at the top of my list to help reduce in the hospitality industry.

“My sole intention is to make it a better environment for the public and that is at the top of my list of priorities.”

But a number of residents spoke anonymously at the meeting about the problems they had experienced living near to the pub prior to the pandemic.

One woman said: “From our point of view, we have suffered a great deal in the past from it.

“We are desperate not to go back to how it was before lockdown, it was horrendous, and he’s asking for even more which is going to make our lives a misery.

“Every night that that pub is open, if it’s the same as it was before, it’s resulting in people not being able to get any sleep.

“It’s resulting in broken bottles all over the place that we have to sweep up, resulting in antisocial behaviour.”

Another man said: “We have had a very difficult relationship with this pub for a very long time and one of the things that the pandemic has made you realise is how much sleep we lost when it was trading.

“I’m still not convinced that Mr Fisher has the relevant experience.”

Police and licensing officers at the hearing also had concerns that the lease for the pub remained with Victor Bowers, the holder of the previous premises licence which was revoked.

Mr Fisher said he had been told the lease had been terminated, but the panel said it needed to see documentation to prove this ahead of granting a licence.

Announcing the decision to reject the application, committee chair David Sweeton said: “Local residents report that there have been problems for some years with the premises, including general antisocial behaviour, loud music and noise and that is often late at night.

“The panel are satisfied that there has been a serious impact on local residents arising from the poor management of these premises over a number of years.

“There is no satisfactory evidence before the panel that the applicant will have the right to occupy the premises for business purposes going forward.

“The panel consider that this is essential in the particular circumstances of this matter.”

He added that the available evidence indicated that Mr Fisher had ‘some connection’ to the previous licence holder including having previously worked at the premises.

Councillor Sweeton said his plans to overhaul the premises ‘lack detail and clarity and appear contradictory at part’.

“The panel feel that the application, in this instance, is premature,” he added.

“The panel are not satisfied that the applicant’s proposals are sufficient to promote the licensing objectives.”

However, he added their decision was not a ‘slight on the applicant in any way, shape or form’.