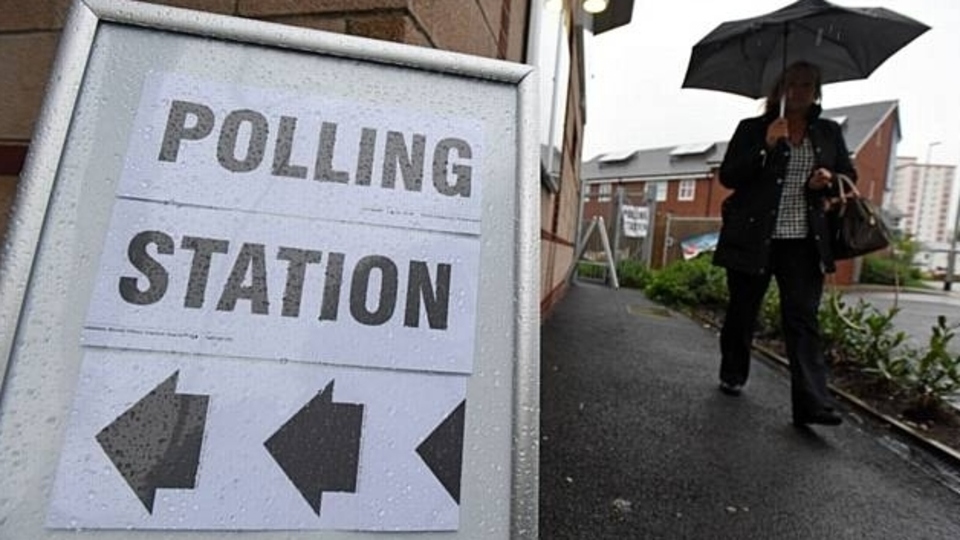 Nine candidates will be on the ballot paper for the Greater Manchester mayoral elections on May 6.

Andy Burnham, who has held the £110,000-a-year role since 2017, will be standing for re-election as the Labour and Co-operative Party candidate.

Former Trafford councillor Laura Evans, who has clashed with Mr Burnham’s office over the proposals for a Greater Manchester Clean Air Zone, is standing for the Conservatives.

Simon Lepori, who has been a candidate in council elections and the 2019 general election, has been chosen to represent the Liberal Democrats.

Another former parliamentary candidate, Melanie Horrocks, has been chosen to represent the Green Party in the mayoral elections.

Nick Buckley, who was awarded an OBE in 2019 for his charity work in Greater Manchester,  will stand for Reform UK.

Stephen Morris, general secretary for the Workers of England trade union, will be standing for the English Democrats, having represented the party at the 2017 mayoral election.

David Sutcliffe, a former Greater Manchester Police officer, will be standing as a self-styled ‘anti-corruption’ candidate.

Marcus Farmer and Alec Marvel will be running as independents.

The Greater Manchester mayoral elections and local council elections were due to take place last May but were postponed due to the Covid-19 pandemic.

People wanting to take part will need to be on the electoral register, and those who are not already registered at their current address have until midnight on Monday April 19 to apply.

Polling stations will be open with Covid-safe measures, with voters expected to wear face coverings, observe social distancing and use hand sanitiser when they arrive.

Postal votes and proxy votes are the alternative and the deadlines to apply are 5pm on April 20 and 5pm on April 27 respectively.

Eamonn Boylan, the returning officer for the Greater Manchester Combined Authority, said: “These elections across Greater Manchester are an opportunity for residents to have their say and decide who makes important decisions that affect them and the places where they live.”

“Whether they choose to vote in person, by post, or by proxy, they can be confident that everything is being done to make these elections as safe as possible.”

To register to vote, go to gov.uk/register-to-vote. For more information on registering to vote and applying for a postal or proxy vote, go to gmelects.org.uk.